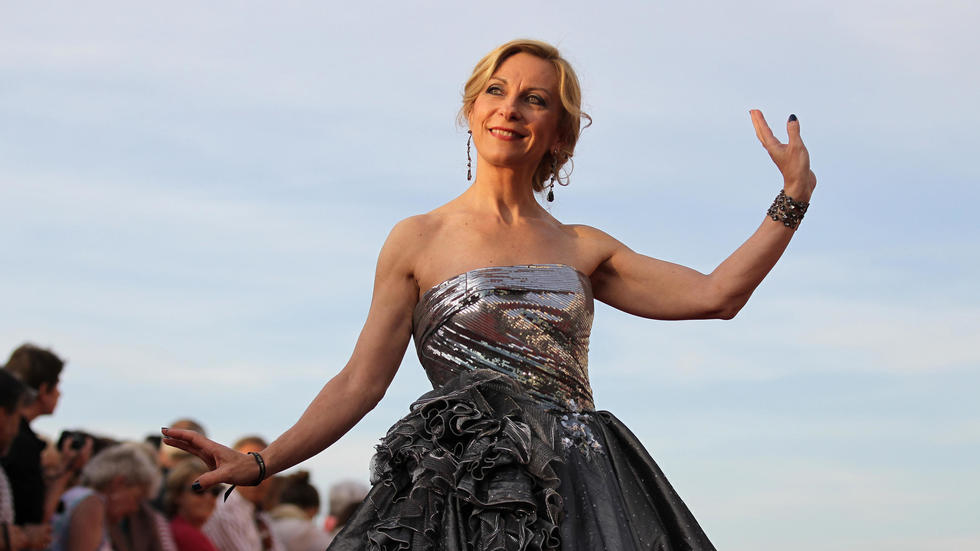 For those of you old enough to remember the British Airways television commercial in the late 80’s featuring the music of two sopranos, it was Delibes’ music, the “Flower Duet” from his opera Lakmé. The opera premiered in Paris in 1883, and the duet depicts Lakmé and her servant Mallika gathering flowers by the river. Have a listen to Elena Garance and Anna Nebrebko:

The next melody may be less familiar, also from Lakmé. I will never forget the first time I heard it. I was studying music at UBC, and I was in a classroom practising piano. In the next room, I heard the most riveting high E penetrate the wall from next door. I couldn’t help but eavesdrop on a coloratura soprano flying around the uppermost range of coloratura-ness, with the greatest of ease. I didn’t want to disturb, so later on I asked around and found out it was an opera student named Aviva Lacterman, who was practising the Bell Song. I made sure to attend the next student recital so I could see her perform and I was slack-jawed throughout. I’m happy to discover she became a professional opera singer.

Listen to the shocking range of Natalie Dessay, who takes it up to a G# above high C. This is like a pole jumper sailing WAY over the pole set the highest rung, where cloud formations start.