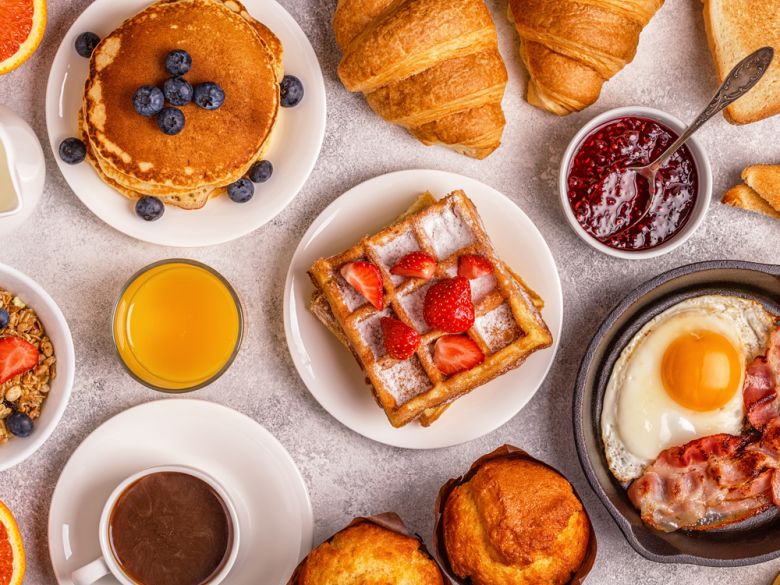 Rodolfo Luigi Boccherini was a rock star cellist in his day. Cellists in chamber ensembles also have Boccherini to thank for elevating the instrument’s presence in the string quartet form. Haydn, who perfected the string quartet, often gave the cellist a simple accompaniment role. Boccherini added some “oomph” with more exciting and demanding parts. He also beefed up the deeper range of chamber ensembles by writing for two violins, viola, and two cellos, as opposed to the standard two violins, two violas, with one cello.

While he was famous in his day for his cello works, which were revived and re-gained popularity early in the 20th century, he is best remembered for a particularly tuneful Menuet from the String Quartet in E major, Op. 11 No. 5. I call this “the brunch scene piece” because in any TV or film (most notably, a Hallmark movie, not that this is a public declaration that I watch such things) where there’s a classy brunch scene (or wedding or formal event), you’ll always hear this piece in the background.

I chose this video presented by the Chester Music Festival with Ensemble Deva. I like it because instead of the usual leisurely tempo often heard, this goes at a fair clip, which gives the Menuet delightful buoyancy.