Ever heard of Antonin Reicha? Now’s your chance – his music is beautiful! 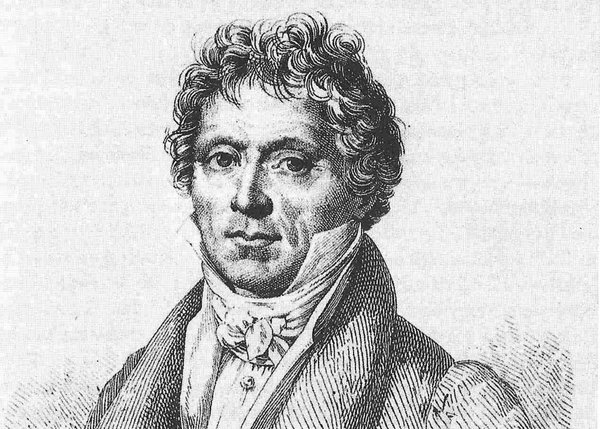 When you hear Antonin Reicha’s music, it sounds like it “should” be famous. Reicha, along with Beethoven and Schubert, studied with Salieri and Albrechtsberger. He became a longtime friend of Beethoven, and was best known for a significant contribution to the wind quintet literature. He taught some Romantic heavyweights: Franz Liszt, Hector Berlioz, and César Franck. He also excelled at music theory and wrote a great deal of literature on the subject.

More than once, Reicha’s life was thrown into upheaval by war, causing him to flee whatever city he was currently residing in (he’s lived in Prague, Bonn, Vienna, and Paris). I think he was more of a musical theorist than composer or performer, because unlike any composer I’ve ever met, he wasn’t keen on seeking out performances of his works, nor concerned himself with getting his works published. That would explain his obscurity, and why he didn’t become as well-known as I believe he would have. Other composers, such as Clementi, were much more aggressive about having their works published, and it worked – they are played to this day. It’s a shame Reicha isn’t a standard, well-known classical composer – check him out. There are a quite a few posts on YouTube, and we’re richer for it.