If you’re about to be crowned, you want this music by Handel. 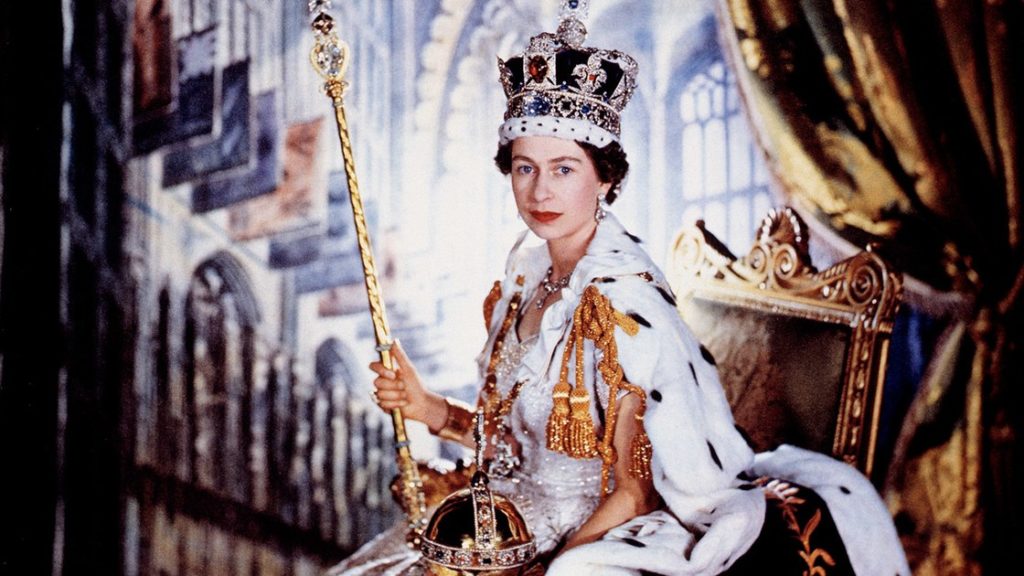 George Frideric Handel is best known for annual holiday tradition “Messiah”, and for quite a few other works such as “The Arrival of the Queen of Sheba” and his “Water Music”. He was born in 1685, an amazing vintage for composers – Domenico Scarlatti and JS Bach were born the same year. Young George showed a remarkable talent for music, which upset his father, who wanted him to study law. The elder Handel forbade any music instruction and disallowed any instruments from entering the house. He wasn’t even allowed to visit the homes of friends who did have instruments. This drove George to seek out music at every opportunity. Eventually his father relented and signed him up for lessons.

Handel is perhaps one of the most famous immigrants England ever welcomed. He moved there in 1712 as his fame as a composer grew. He composed operas, oratorios, and sonatas, especially for oboe, one of his favourite instruments.

Handel received a commission to compose four anthems for the Coronation of King George II. One of these, “Zadok the Priest”, is performed at coronations to this day. Below is the footage of the coronation of Queen Elizabeth II in 1953. This took place at Westminster Abbey, where Handel was buried. This is incredibly majestic music, and requires tea and biscuits at the ready (in my household, anyway).