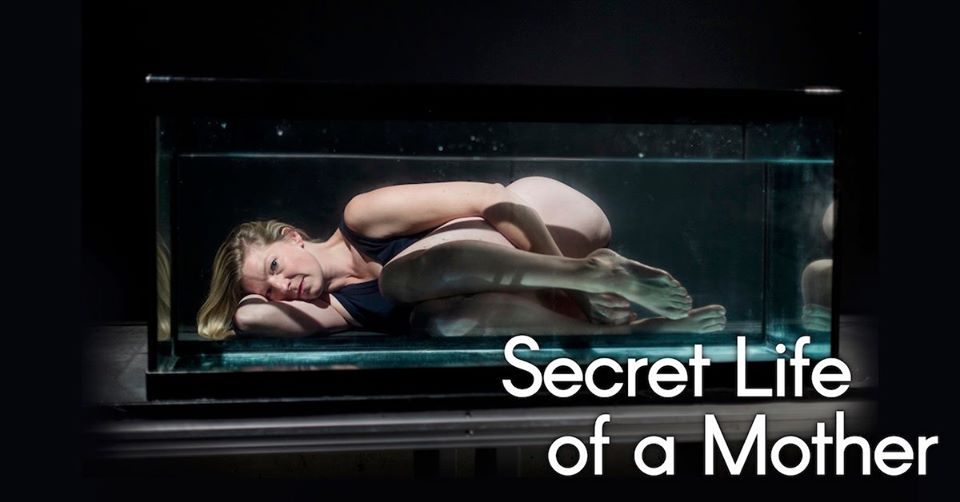 Secret Life of a Mother is on now at Crow’s Theatre at Carlaw and Dundas in Toronto’s East end. It’s an award winning Playwright Hannah Moscovitch’s exposé of modern motherhood –  a confessional piece about her own darkly funny and taboo-breaking truths, and one of her real-life friends, Dora Award winner Maev Beaty, performs this story, and through it her own motherhood secrets start to surface. These mothers are not the butts of jokes, or the villains, or the perfect angels of the house.

The piece exposes the raw, transcendent and untold secrets of pregnancy, miscarriage, childbirth, and mothering. This is motherhood for the 21st century: hallucinatory, gothic, and empowered.