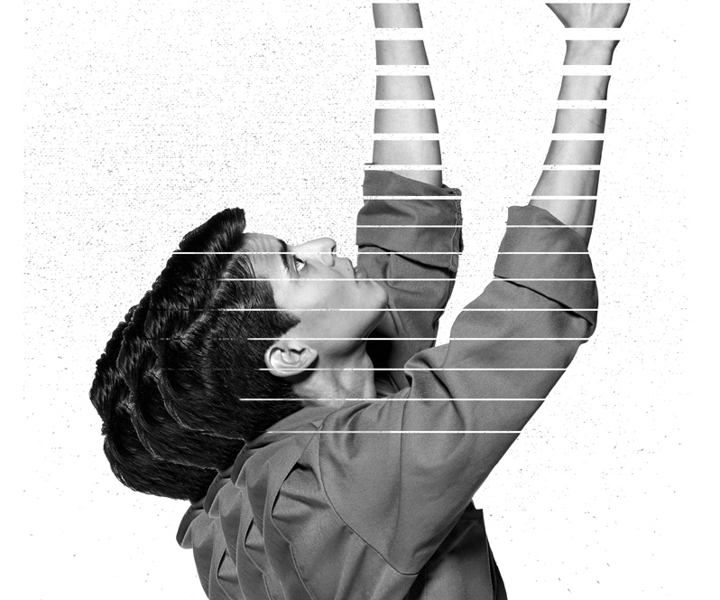 JESUS HOPPED THE ‘A’ TRAIN is into it’s final week at the Young Centre for the performing arts within the Distillery District. It’s the latest from Soulpepper Theatre, directed by artistic Director Weyni Mengesha.

When justice locks you up, what sets you free? Two notorious men await trial for murder, only to discover justice and goodness where it is least expected. Pulitzer Prize-winner Stephen Adly Guirgis delivers an uncompromising drama about contradiction, contrition, and hypocrisy.

Actor Tony Nappo portrays Valdez in this story. The Scarborough native has been a mainstay of the Canadian theatre scene including working on Dora nominated productions with Tarragon, Canadian Stage, Crows Theatre, Outside the March, Factory and Theatre Calgary. He previously was in Soulpepper’s Betrayal before joining the cast of Jesus hopped the ‘A’ train.