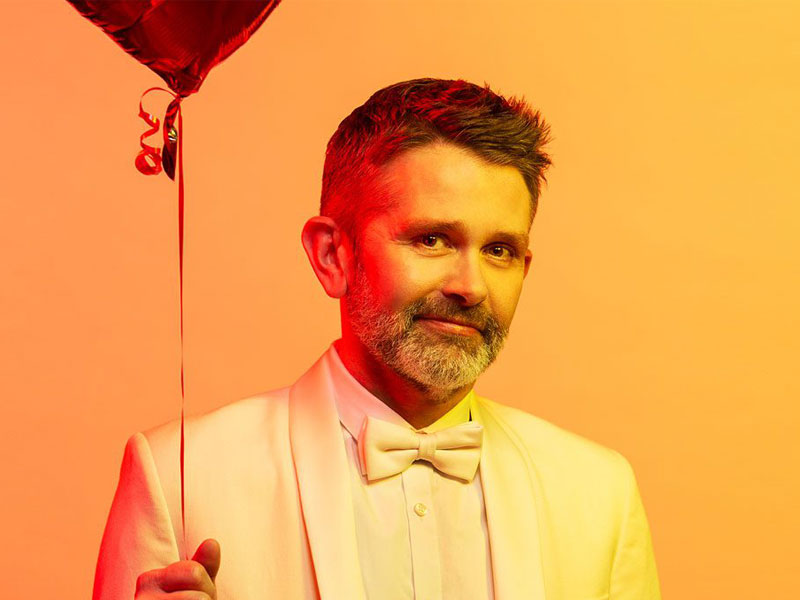 Box 4901 is a new work from Governor General’s Award nominated writer, and now playwright, Brian Francis, which will premiere at Buddies in Bad Times Theatre this week. He will star in the show, and performances begin on Thursday, February 27th.

In 1992, the novelist placed a personals ad in the newspaper. In total, he received 25 responses but there were 13 letters he never responded to. Now, at a much different stage in life, Brian has written replies to those letters. Box 4901 is a hilarious, strange, sweet, and awkward look back at how gay men used to find one another. The technology has changed in modern times, but of course the yearning for connection continues.