Happy Birthday to Stephen Sondheim, who turns 90 on Sunday! 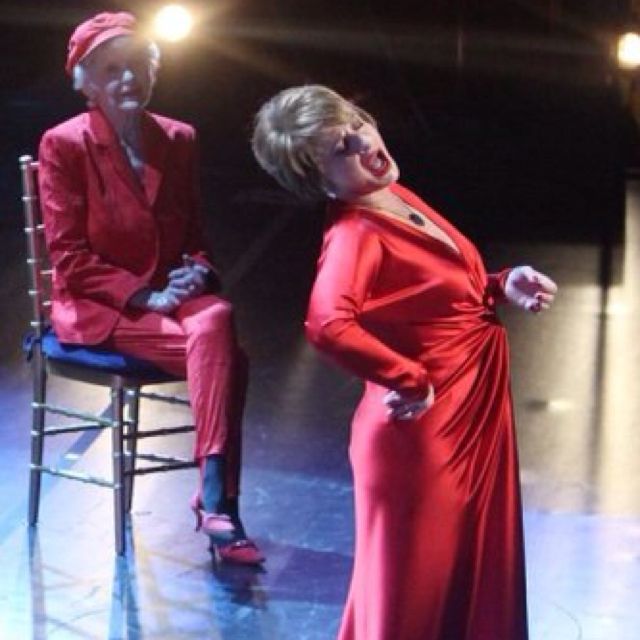 Stephen Sondheim is synonymous with Broadway in New York City, and for over fifty years wrote and composed many works for musical theatre. He has received an Academy Award, eight Tony Awards, eight Grammy Awards, and Pulitzer Prize, a Laurence Olivier Award, recognized at the Kennedy Center Honors, and the Presidential Medal of Freedom. He’s best known as both composer and lyricist for A Funny Thing Happened on the Way to the Forum, Company, Follies, A Little Night Music, Sweeney Todd, Sunday in the Park with George, and many others. He also was the lyricist for West Side Story and Gypsy. The Henry Miller Theater on West 43rd Street renamed Stephen Sondheim Theatre on September 15, 2010.

Sondheim was mentored by Oscar Hammerstein, who became a father figure to him after his parents divorced. Young Stephen wrote a comic musical in elementary school, and had Hammerstein critique it without revealing he had written it. During that critique, with thorough explanations as to why it wasn’t a good musical, Sondheim said, “in that afternoon I learned more about songwriting and the musical theatre than most people learn in a lifetime.”

Ten years ago, Stephen Sondheim was honoured for his 80th, and Patti LuPone (with Marin Mazzie, Audra MacDonald, Elaine Stritch, Donna Murphy, and Bernadette Peters seated in the shadows) sang “Ladies Who Lunch” to him.