The most heart-breaking and beautiful music of the modern era 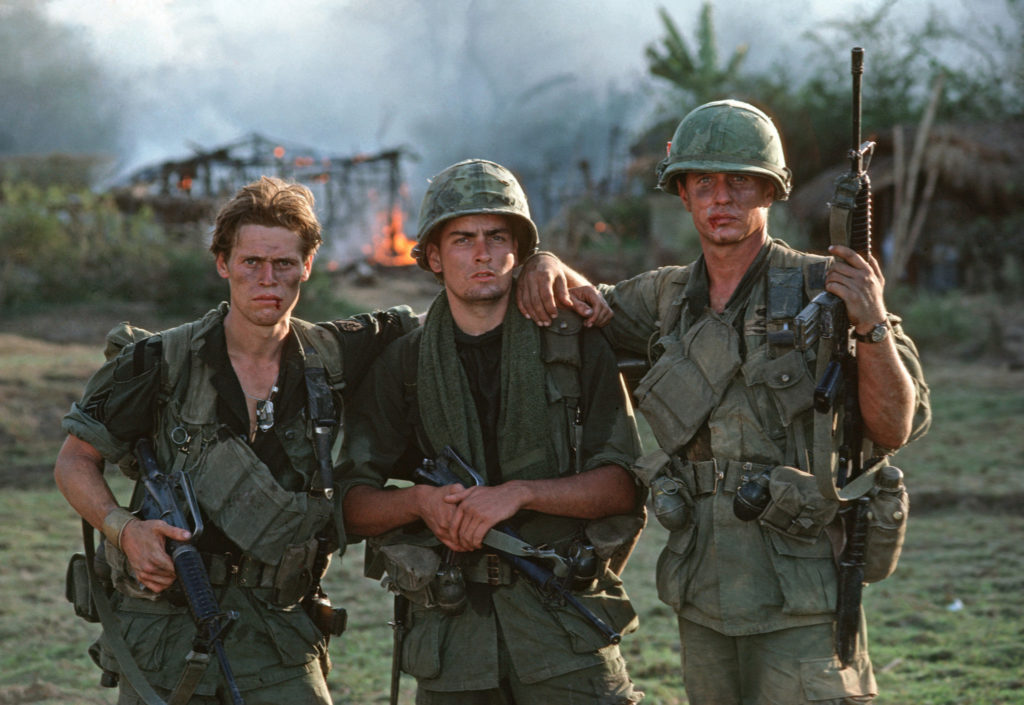 American composer Samuel Barber was one of the rare composers who was born into a comfortable lifestyle, and had a very successful career. He was exposed to music from day one, especially opera, which influenced his later work. All composers seek commissions from high-profile musicians and orchestras, and in this area Barber was blessed. Commissions and premieres alike were by the likes of Vladimir Horowitz, John Browning, Leontyne Price, Franic Poulenc, and Dietrich Fisher-Dieskau.

Adagio for Strings was premiered by the NBC Symphony Orchestra conducted by the legendary Arturo Toscanini in 1938. It was originally written as a movement from Barber’s String Quartet, Op. 11. This piece re-entered the scene when Oliver Stone used it with incredible impact in his 1986 movie Platoon. I know there is ongoing debate about when it’s okay to clap at classical concerts, but smart is the conductor who introduces this work to the audience, and warns listeners that silence is part of the music. After some particularly anguished high notes on the strings is a dramatic moment of silence, very much a part of the piece.

It was also arranged for choir, which is hauntingly effective: