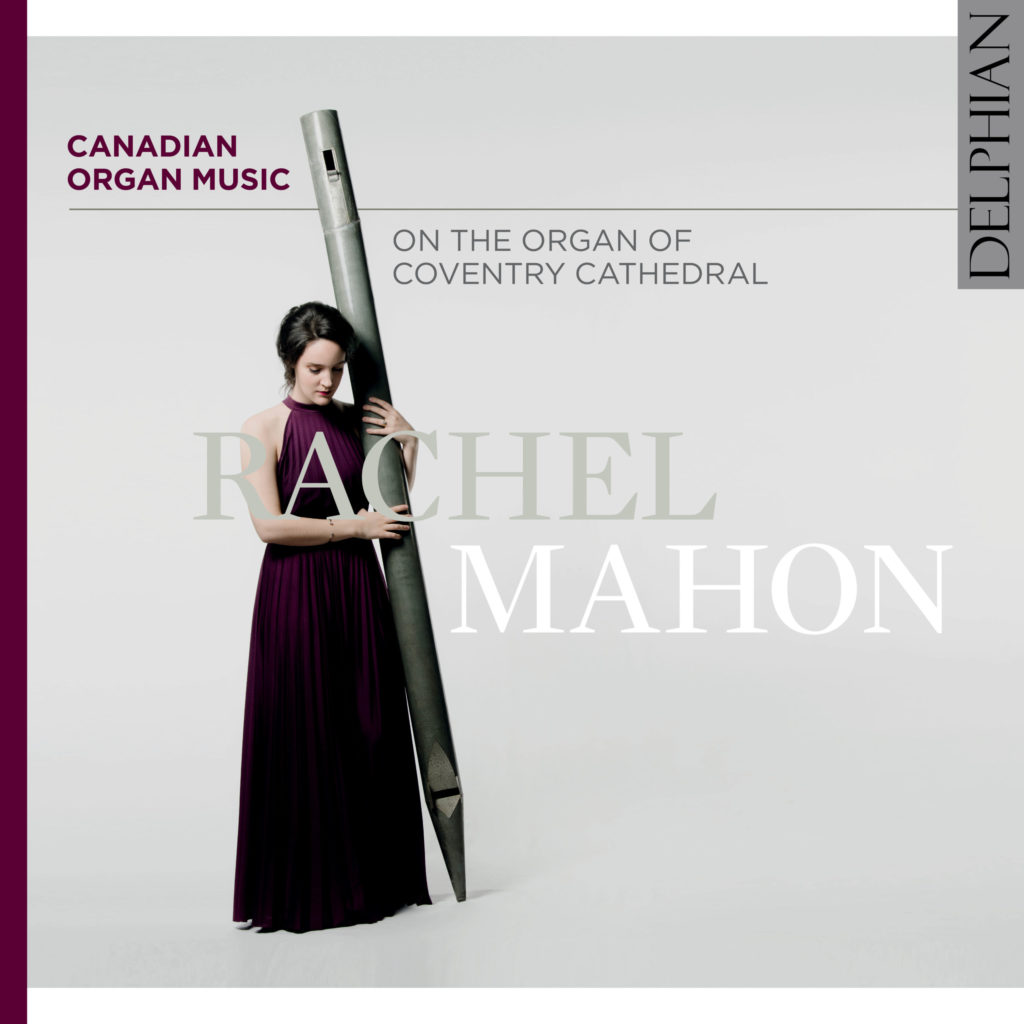 Rachel is one half of the Organ duo, Organized Crime. That outfit has appeared on this program before with the Organix organization, but now Rachel has ventured out on her own.

She’s the is Assistant Director of Music at Coventry Cathedral in the UK, where she accompanies and conducts the Cathedral Choir and curates the organ recitals and visiting choirs.

Prior to that, Rachel was Organ Scholar at St Paul’s Cathedral in London, and the first female organist in its 1400-year history. She’s won numerous awards here in Canada, including a graduating scholarship from U of T, and the Royal Canadian College of Organists. When she isn’t a Cathedral musician, she’s busy with her recital schedule as a soloist and with her duo, Organized Crime.