Bach’s Mass in B Minor 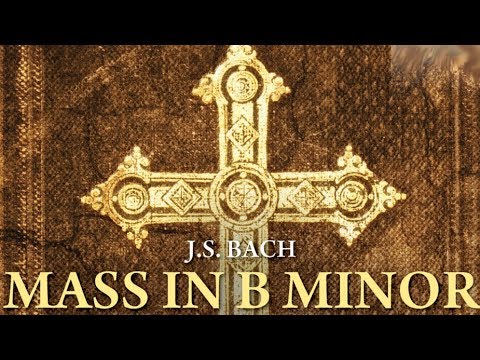 The master of them all, JS Bach, is on musicians’ minds around the onset of Spring; his birthday was yesterday, and and a couple of weeks ahead is Easter, when his Mass in B Minor is often performed or broadcast.

Here’s what host Alexa Petrenko has to say, regarding tonight’s edition of “Sunday Night at the Opera”:

“One of the greatest composers of all time,  Johann Sebastian Bach, was born March 21, 1685.  Though he did not compose operas, he did write sublime music for the singing voice. This week I will play you excerpts from his monumental Mass in B Minor, an architectural marvel of 27 choruses and solos that Bach combined into a form not previously imagined, and so late in his life, that he was never to hear his magnum opus in its entirety.”

Sunday Night at the Opera airs at 9 PM on The New Classical FM.