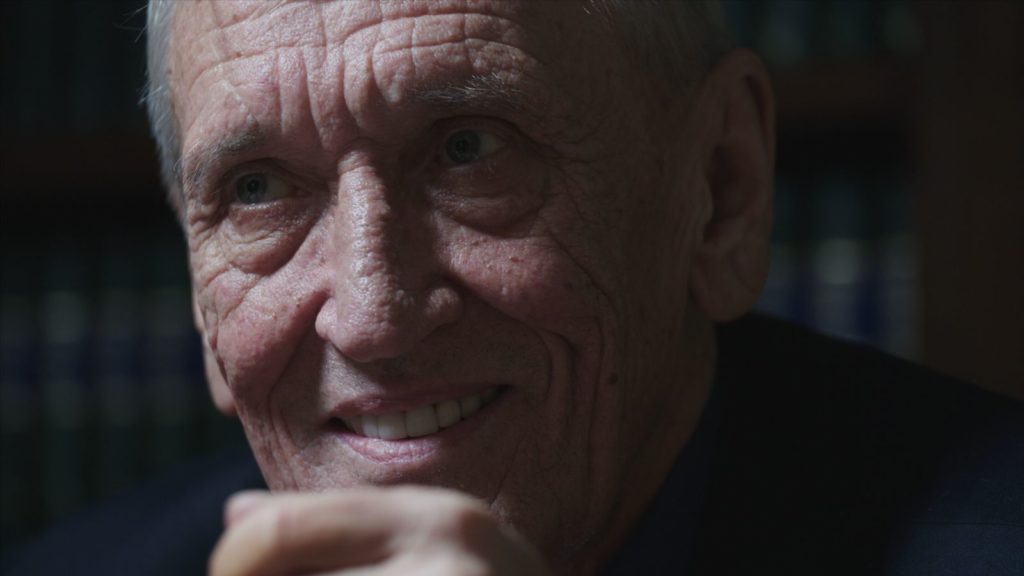 Made by award-winning documentary filmmaker Alan Zweig, (There is a House Here), Coppers offers an unflinching, harrowing, and compassionate look at the careers of retired police officers. In a profession marked by adrenaline and chaos, but also by suicide and marital breakdown, no one leaves the job unscathed. Using his trademark probing interview style, Zweig turns his lens towards the fabled “blue wall”, shedding light on what it really means to serve and protect. 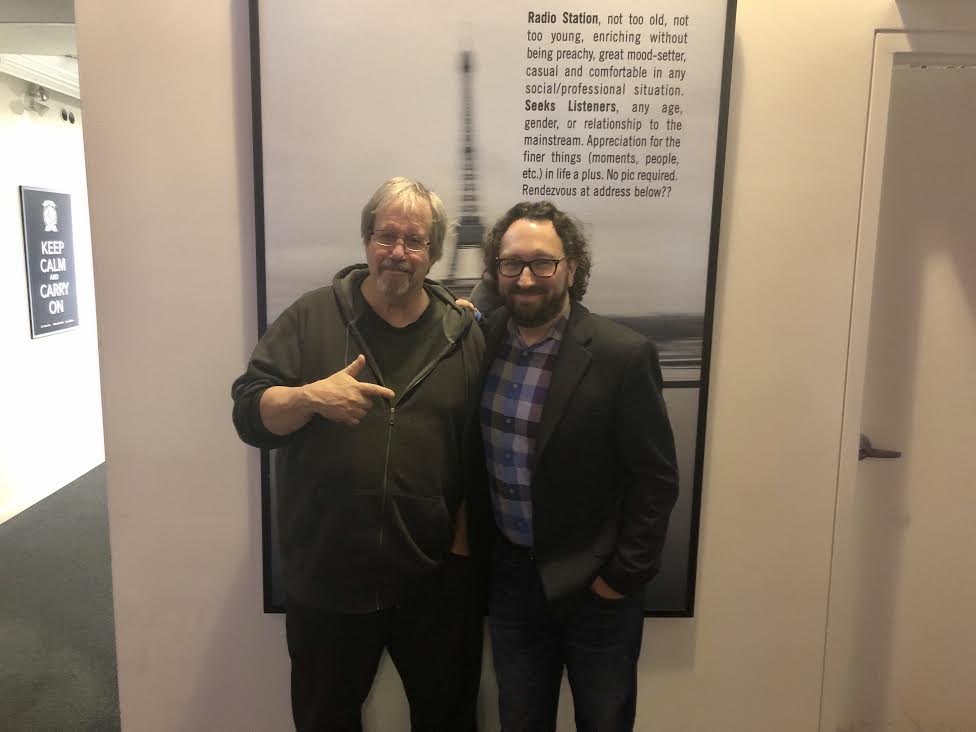 “Perhaps the most striking feature of Coppers is how deftly Zweig gets his subjects to open up about deeply affecting topics; whether it’s extreme stress, racism, sexism, or guilt, this film leaves no stone unturned,” says John Ferri, TVO’s vice president of current affairs and documentaries.

“I made Coppers as a follow up to A Hard Name about a group of middle-aged ex-convicts,” says filmmaker Alan Zweig. “It occurred to me that audiences might be more empathetic to ex-cops than to ex-cons.”

Coppers is available to stream across Canada on tvo.org and Youtube.