Despite stressful circumstances, Prokofiev turned out some amazing music 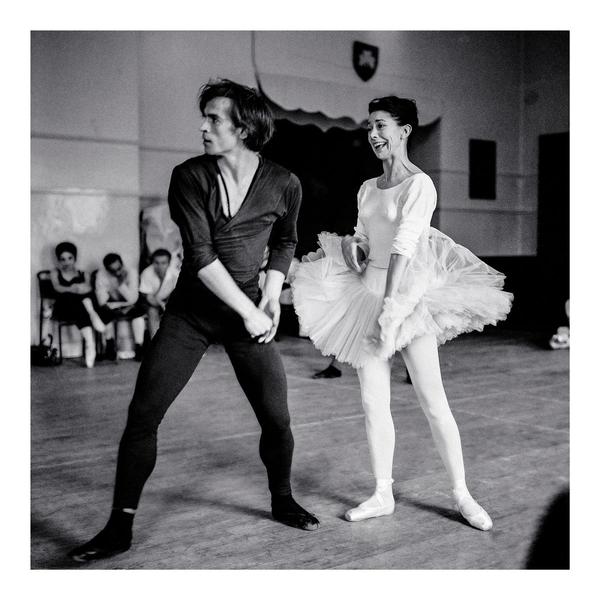 If you recall, there was much commotion over the incredible chemistry between Canadian ice dancers Tessa Virtue and Scott Moir that was on full display during the PyeongChang Olympics in 2018. If you go back a few decades, this same chemistry existed between an unlikely pair: an English ballerina who was 42 – an age most dancers consider retirement, and a recently-defected Soviet dancer, Rudolf Nureyev, who was 24. When they were paired up in 1962, a legendary partnership was born – she, refined and elegant; he, fiery and theatrical. Both were consummate dancers.

They danced to Prokofiev’s “Romeo and Juliet”, which the composer completed some 27 years previously, in 1935. A composer and pianist, Prokofiev had an uneasy relationship with the government, which often monitored his work to ensure it sounded “appropriate”.

This production of “Romeo and Juliet” was choreographed by Kenneth MacMillian and premiered in 1965 at Covent Garden by The Royal Ballet. It was an immediate success, danced by Fonteyn and Nureyev. The curtain calls lasted for an incredible 40 minutes, for a total of 43 curtain calls. The intensely close friendship between the dancers was equally enduring – they remained committed friends until Fonteyn’s death in 1991 of cancer. Nureyev paid many of her medical bills and visited often. The balcony scene from “Romeo and Juliet”, featured in the video below, reveals some of Prokofiev’s music at its most intimate.