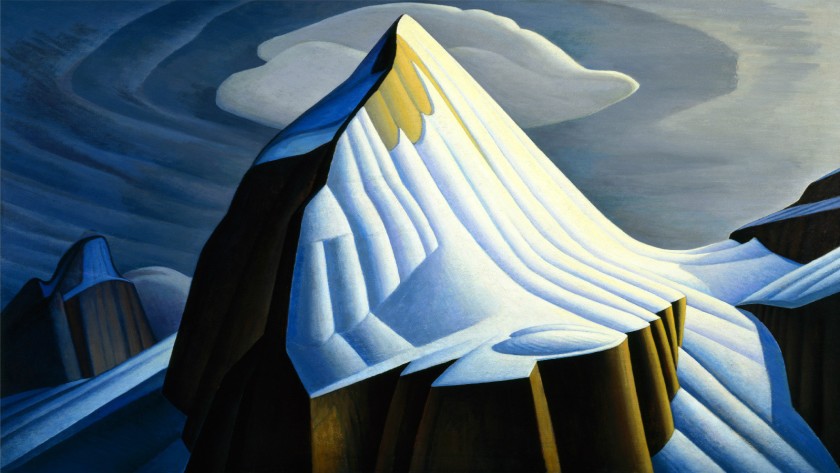 On Thursday May 7th, next Thursday in fact, the McMichael Canadian Art Collection presents: The Group of Seven at 100. A Virtual Curatorial Talk, running between 2 and 3:30pm. It will be offered through the Zoom App.

Of course the legendary Canadian collective of painters is famous for its output of work that uniquely captures the country’s landscape. We think of the surreal mountain scapes of Lawren Harris, the bursting colour of Carmichael, Jackson’s nature and war paintings, and then Varley, Johnstone, Lismar and MacDonald.. later Casson Holgate and Fitzgerald, and close associates Emily Carr and Tom Tompson. 100 years later, what has this work meant for this country, for the McMichael and the international stage?

Ian Dejardin is a man who recognized the under exposure of the group training at great universities and working at galleries in the UK. The Art Historian took the work of these great Canadian artists across the pond several times, before being named as Executive Director of the McMichael. He is the curator of the exhibition “A Like Vision”: The Group of Seven at 100. – and will be your guide during this virtual experience next week. The talk will be followed by a special musical performance by Bruce Cockburn.

Ian Dejardin joined Mark Wigmore (via telephone) on The Oasis.