Sing Along with the Canadian Opera Company’s Virtual Choir 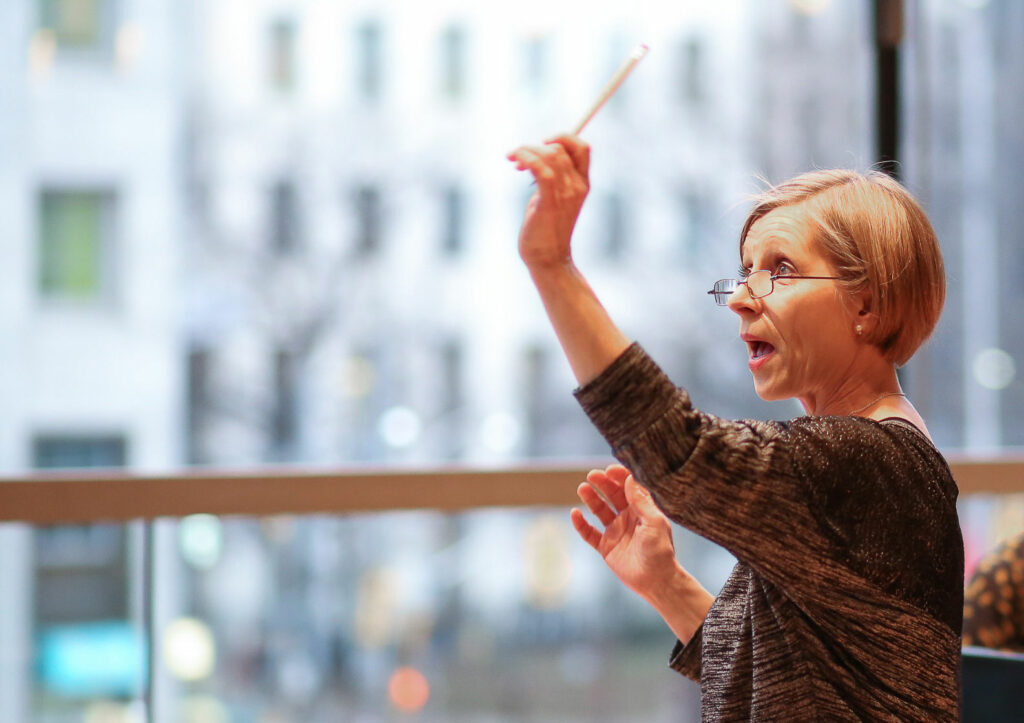 Well after having the end the season early due to the lockdown, the Canadian Opera Company has introduced a new Digital Content Hub. The idea is to make it easier than ever to access the uplifting power of music.

The portal will host all of the COC’s upcoming webinars, online tutorials, and interactive programs for adults and young people, as well as registration details. It will also house the company’s entire #OperaAtHome series, a digital initiative consisting of performance clips. There is also news on a new virtual choir that the COC is inviting you to be a part of.

The Canadian Opera Company is the largest producer of opera in Canada and one of the largest in North America so this Hub will be an important landing spot for performers, industry members and opera lovers!