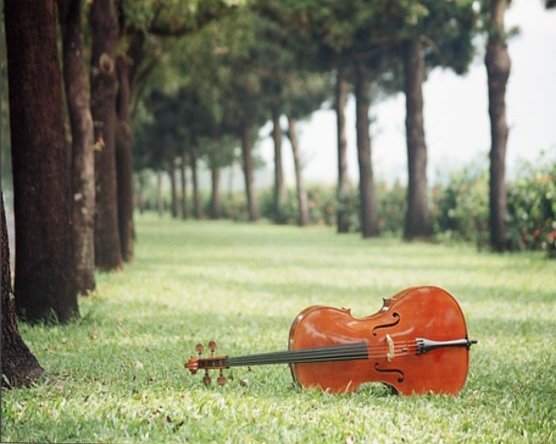 Summer festivals are one of the best things about this time of year, whether they’re indoors or out. I prefer a casual atmosphere to formal, which is why summer festivals are my favourite. Performers also love summer festivals, where they can do their thing in more comfortable clothing, and take in the sights in non-snowy weather. Many summer festivals also run seminars and classes for advanced music students to study, so a lot of performers are in residence for a few weeks, which is a welcome break from constant travel and jet lag. Here are a few classical and multi-genre events taking place throughout Ontario to look forward to as you plan your summer holiday.

Festival of the Sound
July 19 – August 10
Parry Sound
Artistic Director James Campbell has been running the Festival of the Sound since 1985, and over the decades has built up serious cred; the festival is about to celebrate its 40th season. Located at Parry Sound, this year’s line up includes a Canada Day Cruise before the July 19 Gala Opening Concert. Artists include Penderecki String Quartet, James Campbell, Russell Braun, Colin Ainsworth, Hannaford Silver Band, Gryphon Trio, Janina Fialkowska, Mark Fewer, and more, including a showing of the film “Celebration At Big Sur”.

Summer Opera Lyric Theatre
July 26 – August 4
Toronto
This Toronto summer program offers audiences the chance to see budding young opera singers before they’re famous. The singers have the chance to work on role development and performing. Directed by Guillermo Silva-Marin, this summer’s productions are “Riders to the Sea”, “Gianni Schicci”, “EARNEST, The Importance of Being”, and La Traviata”. Check their site for updates.