Kick up your heels: it’s the Can-Can! 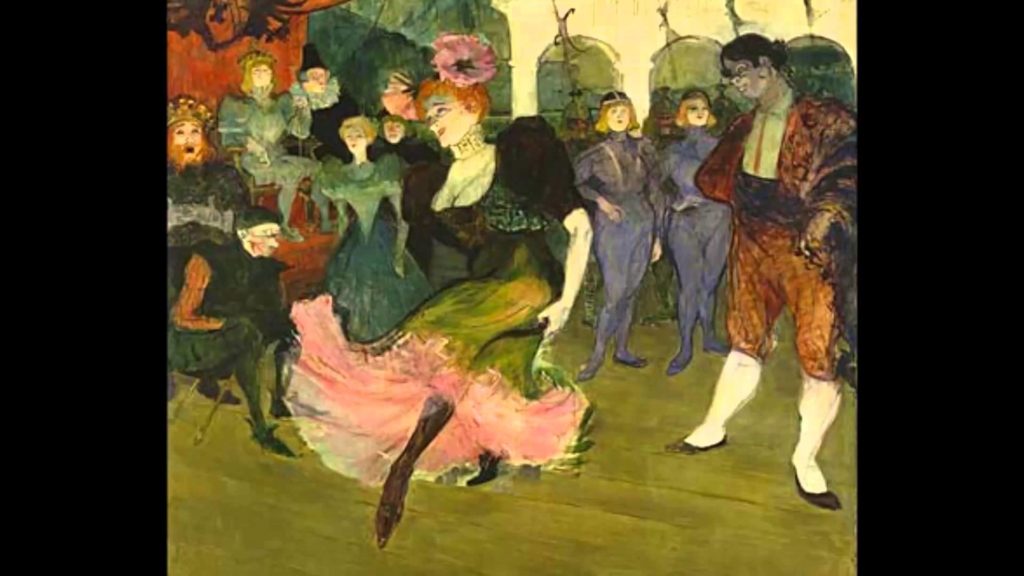 Let’s have a look at composer Jacques Offenbach and his most famous work, “Orpheus in the Underworld”. This is a comic operetta (“operetta” is like “opera lite” – in both subject matter and the music itself) that premiered in 1858 and is considered the first full-length operetta, since France didn’t allow full-length works of certain genres, for some bizarre reason. “Orpheus” is a scathing parody of Gluck’s “Orfeo ed Euridice” and was considered shocking at the time. The operetta played in New York on Broadway, and in a few countries in Europe. Its popularity spread, and “Orpheus” continues to be presented by opera houses to this day, including a controversial run in late 1993 by The Toronto Operetta Theatre depicting heaven as Club Med, and hell as a leather bar. Ooh la la!

What many refer to as the “can-can” music is the “Galop Infernal” from Act 2, Scene 2. The most recent commercial use of this music is a television campaign for a national coffee chain replete with lyrics explaining how the beans were selected, shipped to Canada, and subject to strict taste tests. There’s choreography too, but no can-can.

Kick up your heels for the Can Can dance in the style of the old Moulin Rouge!