Good morning, Classical Music Lover. Your mission, should you decide to accept it … 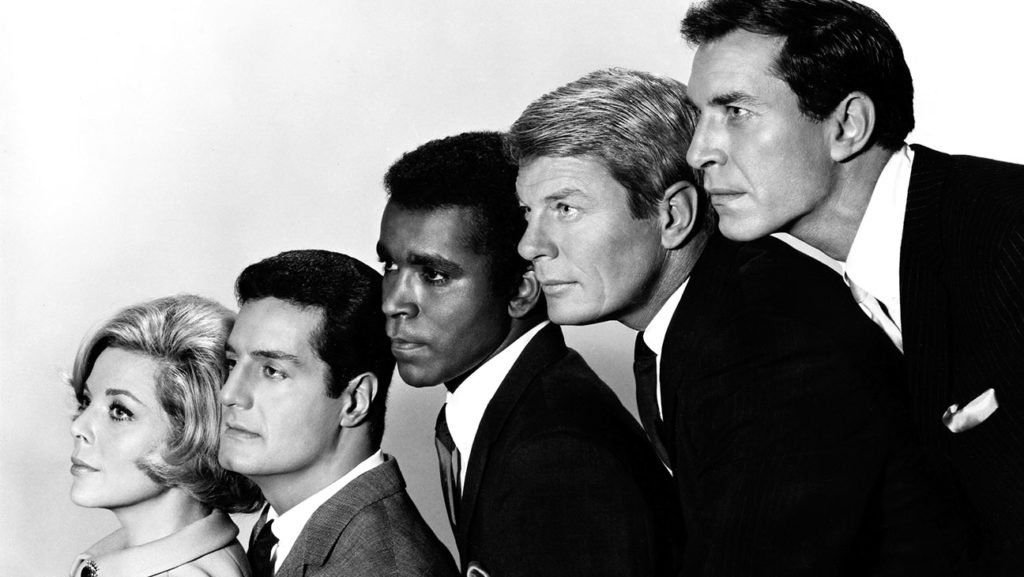 The most iconic television and film music stars with this: “Good morning, Mr. Phelps. Your mission, should you decide to accept it, is to [insert ridiculously difficult mission here]. As always, should you or any member of your IM Force be caught or killed, the secretary will disavow any knowledge of your actions. This tape will self-destruct in five seconds.” Cue Mission Impossible’s music. Those words seared themselves permanently on the brain of this kid sister of a brother who loved (and still does) TV shows with car chases, explosions, and missions, not to mention going “where no man has gone before” (isn’t it great that Leonard Nimoy joined the M:I series?). I also recall that every time my mom, #TheMatriarch, wandered by the TV set during the recorded message, she would sputter in contempt, “Bad grammar. Everybody KNOWS it should be ‘self-destroy.’” Not bad for whom English is a second language.

My brother Jamie was all over the re-runs of Mission Impossible, and since I had no say in what to watch when he was around (and still don’t, if we’ve ever near a TV together), I learned to like cop shows and crime dramas, along with science fiction. The series eventually lead to a re-boot in the 80’s, and then the films in the 90’s starring Tom Cruise.

Schifrin has some amazing classical and jazz connections; he studied piano with Enrique Barenboim, father of pianist and conductor Daniel, and with Andreas Karalis, former head of the Kiev Conservatory. While a student at the Paris Conservatoire, he played jazz in the clubs at night, and performed with bandoneon legend Astor Piazzolla. He also joined Dizzy Gillespie’s quintet as pianist.

The music that defined television of the late 1960’s and early 1970’s: the original “Mission: Impossible”. I love the lit match graphic throughout. If you let it run, it’ll go on to “Mannix” and other television shows scored by Schifrin.