JCF Bach – like his bro, CPE, linked the Baroque era to the Classical 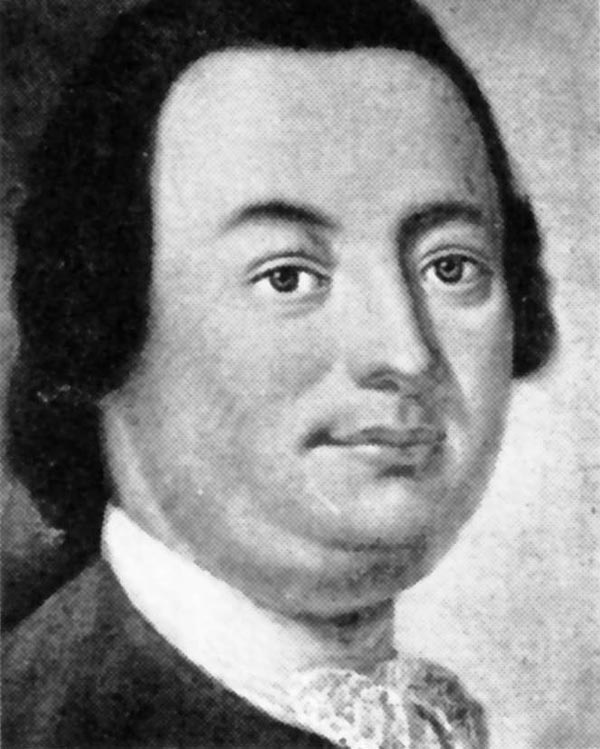 JCF Bach was the fifth son of JS Bach, and entered the family business as a musician and composer. He was taught music by his dad, and distant relative, Johann Elias Bach. He worked as a harpsichordist at Buckeburg and became concert master – that’s the violinist of an orchestra that walks out last and tunes the orchestra, before the soloist and/or conductor comes out. He also decides bowings and meets with conductors before rehearsals.

A great deal of JCF’s music was lost during World War II when the music institution where his original scores were kept was destroyed. Many musicologists consider JCF, his brother Carl Philipp Emanuel, along with “non-Bach” Telemann, important composers transitioning the Baroque era over to the Classical.

Have a listen to JCF Bach’s Symphony in B-flat major – it’s lovely and elegant.