Classical Calendar: December 2019. The Messiahs … and not the Messiahs 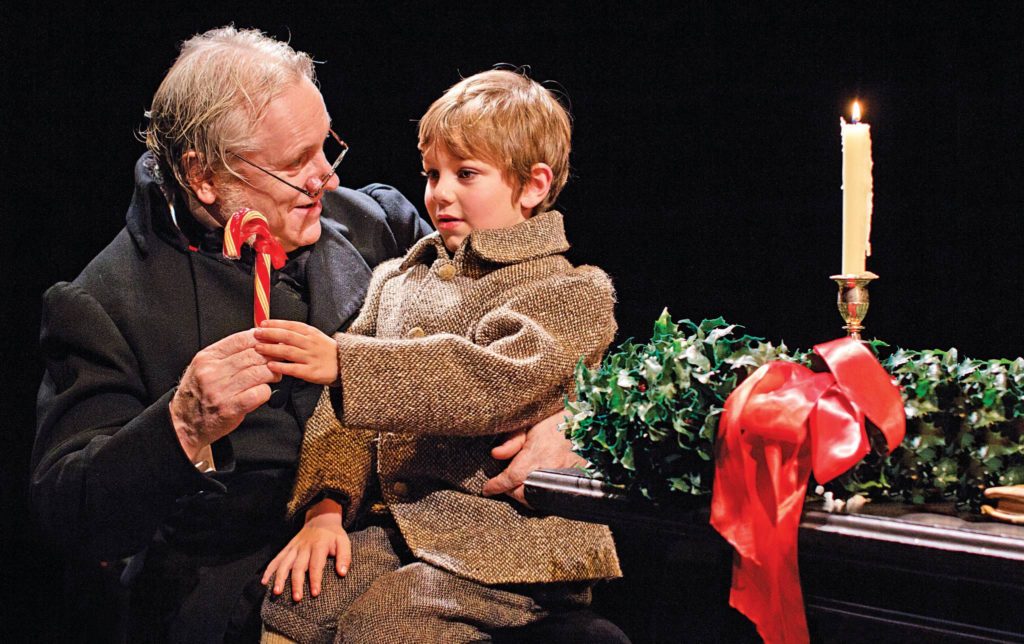 December 3 – January 12, 2020, various times
Mirvish Productions
Anastasia
From the Tony Award-winning creators of Ragtime, this show takes us from the twilight of the Russian Empire to the euphoria of Paris in the 1920. Anastasia delves into the mystery of her past while pursued by a Soviet officer determined to silence her.
The original US touring cast will perform, starring Lila Coogan as Anya. Featuring a book by Terrence McNally, score by Stephen Flherty, lyrics by Lynn Ahrens, and direction by Tony Award winner Darko Tresnjak.
Ed Mirvish Theatre (Victoria Street, near Dundas Square)

Decmeber 4, at 7:00 pm
TIFF
Kathleen Newman-Bremang on Notting Hill
A throwback film event: “Notting Hill” starring Julia Roberts and Hugh Grant, a film marking its 20th anniversary. It’s an unlikely tale about a ridiculously famous movie star and your everyday bloke in a chance meeting … and chance relationship. Amazing supportive cast include a pre-Downton Abbey Hugh Bonneville, in a hilarious moment when he realizes whom exactly Julia Roberts’ character is.
Guest speaker is Kathleen Newman-Bremang, producer and writer and the sole staff writer at Refinery29 Canada.

December 6 – 24, various times
Soulpepper
A Christmas Carol
The classic tale of Ebenezer Scrooge as he is visited by three ghosts who enlighten him about charity and goodwill. Recommended for ages 8+.
Joseph Ziegler, Ebenezer Scrooge
Full cast listing at the link above.
Baillie Theatre Stage (Young Centre, Distillery District)

December 6 – 24, various times
Soulpepper
PeterPan
Here’s a non-Christmas option that’s fun, festive, and perfect to bring the kids, including babes-in-arms! Fly back to Neverland to meet the boy who would never grow up in this fantastical musical.
Featuring Fiona Sauder as Peter Pan and Gabriella Albino as Wendy (full casting TBA or in the link above)
Michael Young Theatre (Young Centre, Distillery District)