When classical music took a detour to Rio … 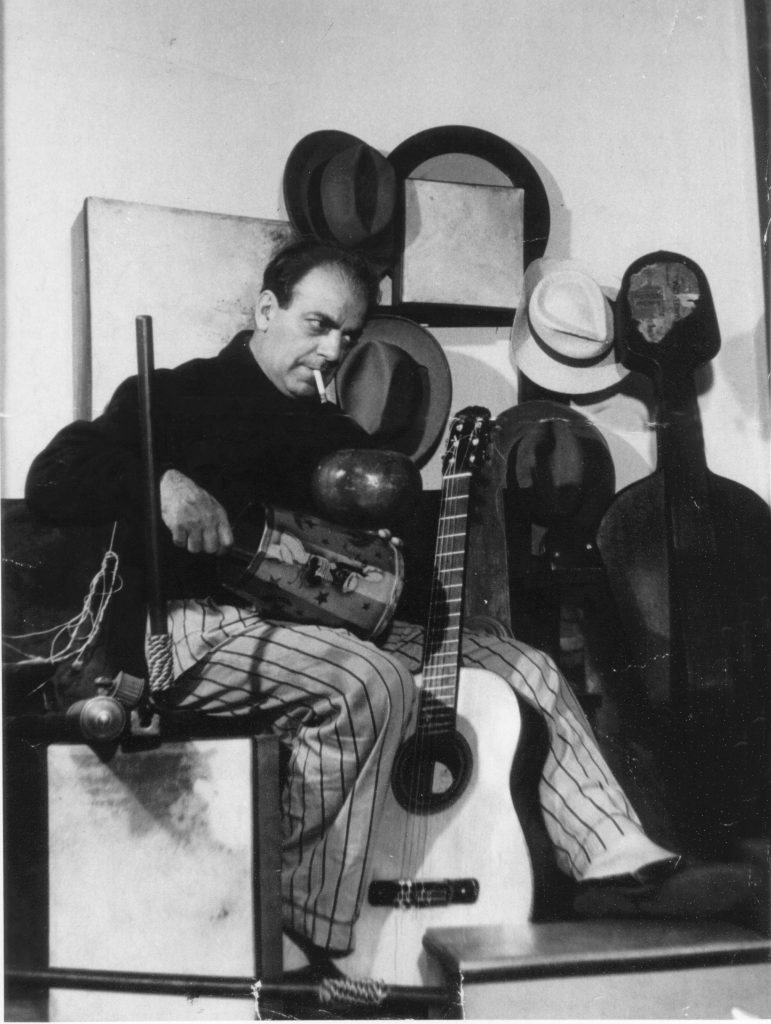 What Gershwin did for jazz/classical fusion music, Heitor Villa-Lobos did for Brazilian/classical.

Apparently, Villa-Lobos had an identity crisis, composing-wise; he just didn’t know whether he would focus on the European or Brazilian tradition. While his music has a definitive Brazilian sound, the structure of his works is quite European as he was inspired by Sergei Diaghilev’s Ballet Russes, and composer Darius Milhaud, who was visting Rio. Milhaud introduced Villa-Lobos to the music of Debussy, Satie, and Stravinksy; Villa-Lobos returned the favour by showing off Brazilian street music to Milhaud. One amazing moment for Villa-Lobos was meeting legendary pianist Arthur Rubenstein, who became a lifelong friend and an advocate of Villa-Lobos’ music. Villa-Lobos was inspired to compose more piano music as a result.

This concert features the Berlin Philharmonic, directed by Gustavo Dudamel in 2008 for an audience of twenty thousand. The soprano is Ana Maria Martinez.