The music of Ravel – master orchestrator 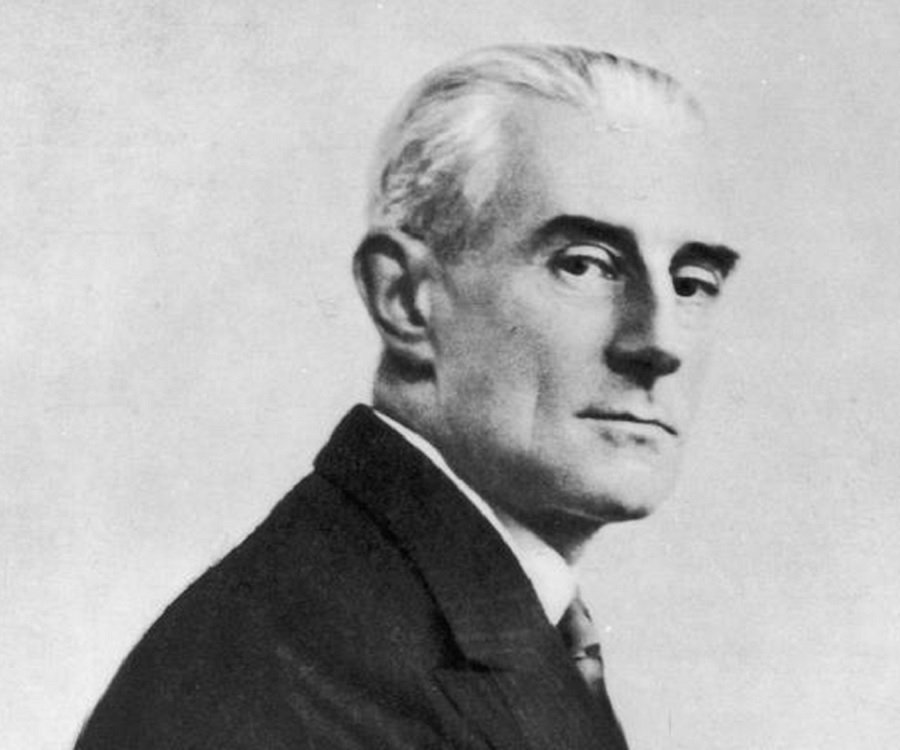 Maurice Ravel’s music was considered Impressionistic, meaning tones were blended and moods were suggested, based on reaction to a subject, as opposed to outright stating what the subject is. Tonalites are unclear and ancient modes were also used for a timeless quality. Careful use of pedal provides the sound equivalent of a painter’s brush blending tones. Ravel was also a fantastic orchestrator – the art of assigning certain musical passages to certain instruments of the orchestra. It’s his re-working for orchestra of the piano piece “Pictures of an Exhibition”, composed by Modest Mussorgsky, that is performed the most often.

Ravel’s most famous contemporary was Claude Debussy. Debussy’s music is so rich and lush, I think of Pierre-August Renoir, whose brush strokes were equally full-bodied. When I hear Ravel’s music, which is more angular, shimmering, and delicately blended, I think of Claude Monet’s art, and his gorgeous gardens in Giverny, painted with such expertly refined strokes.

I chose Ravel’s Piano Concerto in G, so you can hear his extraordinary skill with orchestration, plus how he blends piano notes unlike any other. French pianist Jean-Yves Thibaudet performs.