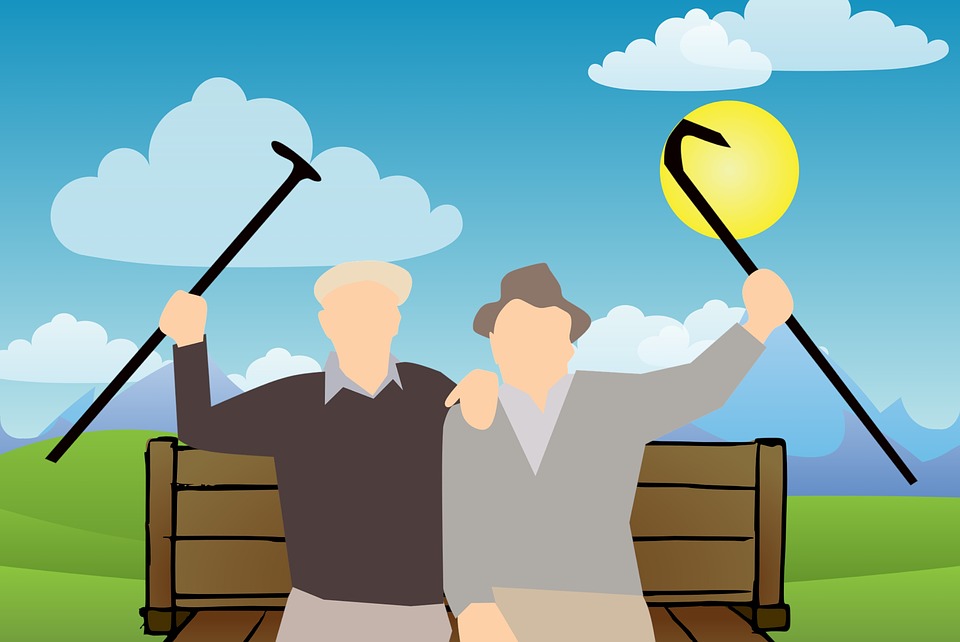 The secret to a healthier retirement may be surprising: work.

New research out of the U.S. shows that retirees who continue to work in some capacity, even part-time, are less likely to experience physical decline and disease.

Researchers analyzed six years of information on the health, finances and employment status of over 12,000 men and women who were between the ages of 51 and 61 in 1992.

Compared to those who quit working altogether, those who described themselves as officially retired but who continued to work part-time or in temp jobs were less likely to be diagnosed with eight diseases: high blood pressure, diabetes, cancer, lung disease, heart disease, stroke, psychiatric problems and arthritis.

And they also were also less likely to show signs of functional decline, like the inability to perform daily activities like walking or dressing.

The study in the October issue of the Journal of Occupational Health Psychology, says working can be good for many reasons including social context, and  opportunities to interact and to learn new skills.