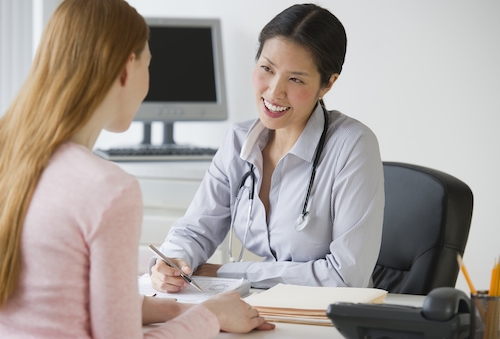 It’s startling evidence of gender bias in healthcare. According to a Danish study across  770 different types of diseases and conditions women are diagnosed with illnesses an average of 4 years later than men.

For The  study in Nature Communications, researchers assessed data from 6.9 million Danish people, looking at  various medical conditions. Women with cancer, for example, were generally diagnosed two and a half years later than men. Women with diabetes were diagnosed around four and a half years later than men, delaying the course of their treatment significantly. Diagnosis of ADHD had a difference in diagnosis of almost six years, with women being diagnosed around age 20, compared to age 14 for boys. Some exceptions did exist: osteoporosis, a condition that makes bones brittle and weak, was one case where women were typically diagnosed before men. However that may be because 80 percent of people with this disease are women. .The scientists are unsure of the exact cause of these differences, but they could be a mixture of environmental, cultural, and genetic factors, as well as bias in the traditional diagnostic criteria of these conditions. Further research is needed, but the bottom line is: these results demonstrate  a need for a better understanding of women’s health by medical professionals.