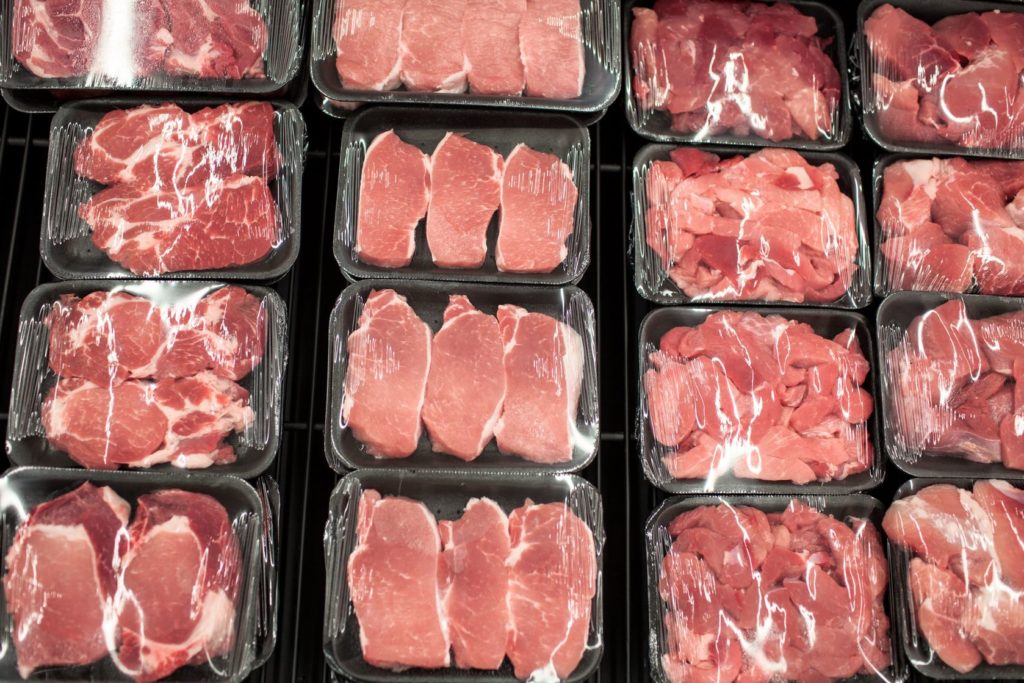 The latest report on the dangers of processed and red meat sparked a social media backlash and a flurry of clarification followed the first sensational headlines. It came from an international panel of experts convened by the World health Organization, and it concluded that processed meat definitely causes cancer and red meat probably causes cancer. It made that determination after sifting through more than 800 studies and then classified processed meat as a carcinogen that is in the same category as cigarettes, asbestos and plutonium.

The report says if you eat 50 grams of processed meat every day, that’s about two slices of ham or a sausage, you would raise your risk of colon cancer by 18 percent. That means an 18% increase in a risk that is low. For an average Canadian man, that much daily consumption would raise the risk from about 7% to around eight per cent.

And even if bacon is in the same category as diesel fumes, these experts are NOT saying it’s as dangerous as smoking.

Red meat fared slightly better under the scrutiny, and was classified as a possible carcinogen. After all the alarmist headlines, the bottom line seems to fall in line with longstanding recommendations to limit red meat to 3 times and week and to eat processed meat only in moderation.