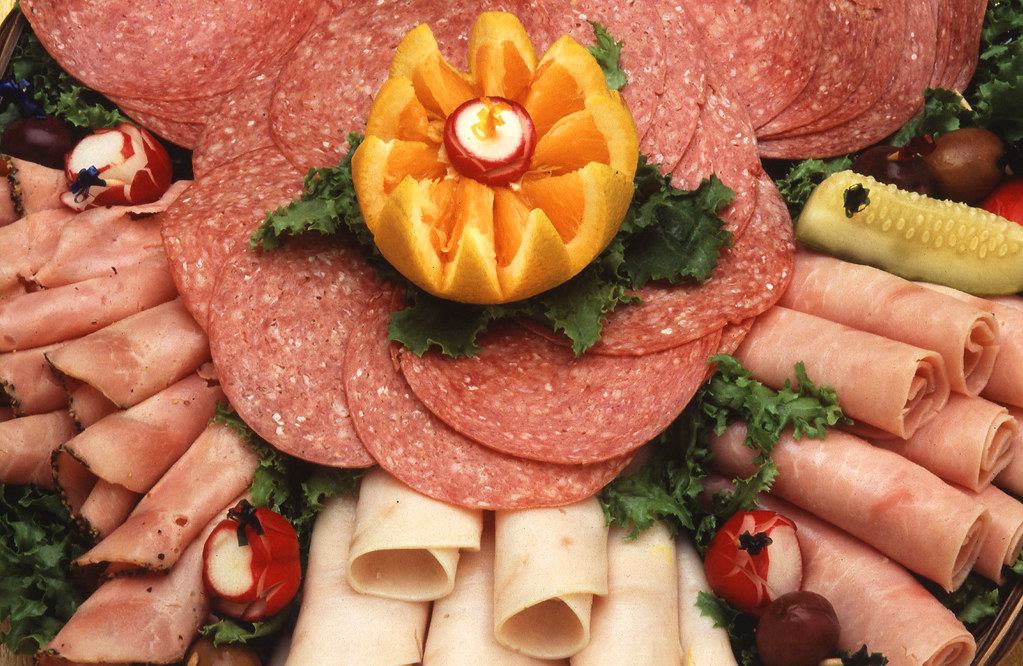 We already know that processed meat is bad for us. Now there’s evidence it’s worse than we thought. A study of half a million Europeans in the journal BMC Medicine finds that eating too much processed meat actually increases the risk of dying young.

Researchers estimate that 3% of all premature deaths can be attributed to the high consumption of sausages, bacon, ham and salami. People who ate more than 160 grams of processed meat a day — about two sausages and a slice of bacon — were almost 50 per cent more likely to die over the course of the study compared with those eating about 20 grams – which would be one rasher of bacon. The figures for heart disease were striking – those who ate the most were 72 per cent more likely to die of heart disease.

The researchers say the culprits are salt and additives which may become carcinogenic in the pickling or smoking process. At the same time, processed meats are also high in cholesterol and saturated fats, which are linked to an increased risk of heart disease.

The study also found that those who ate the most processed meat also ate less fruit and vegetables, and were more likely to smoke and to be obese.

The bottom line: eat these foods in moderation and not every day. The good news? No link was seen between premature deaths and unprocessed red meat and poultry.