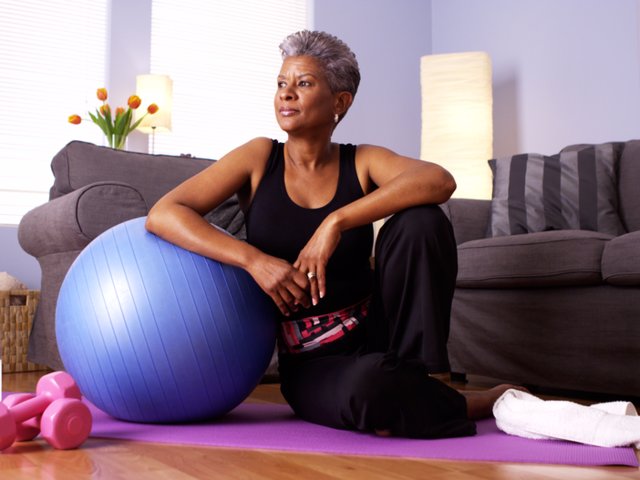 The theory is that it’s younger women who are obsessed with the way they look, and highly self-critical.  But a study in The Journal of Women & Aging found the majority of women aged 50 and older are still not happy with their shape and size.

What’s interesting is that this research is focused on the positive. It concentrates on the mere 12% who are happy with their bodies  – in an attempt to discover the secrets  of  this satisfaction.`

The researchers looked at more than 1700 women who participated in a larger Gender and Body Image study. Most who reported being happy with their body size were in the normal weight range and had a lower  body mass index than did those who weren’t.

Those in the happier group were also more likely to have been slender for most of their lives and less likely to have eating disorder symptoms. Only 10 percent reported frequent dieting, compared with 39 percent among the dissatisfied women.

The satisfied women also worked harder to stay slim, too, weighing themselves at least a couple of times a week, and they exercised about five hours a week, nearly twice as much as the women who disliked their figures.

Women between the ages of 35 and 44 were most dissatisfied with their bodies, but the researchers found self-image seemed to improve after that, with Zoomers over 75 having the most positive body image. So, the good news is, it’s never too late.