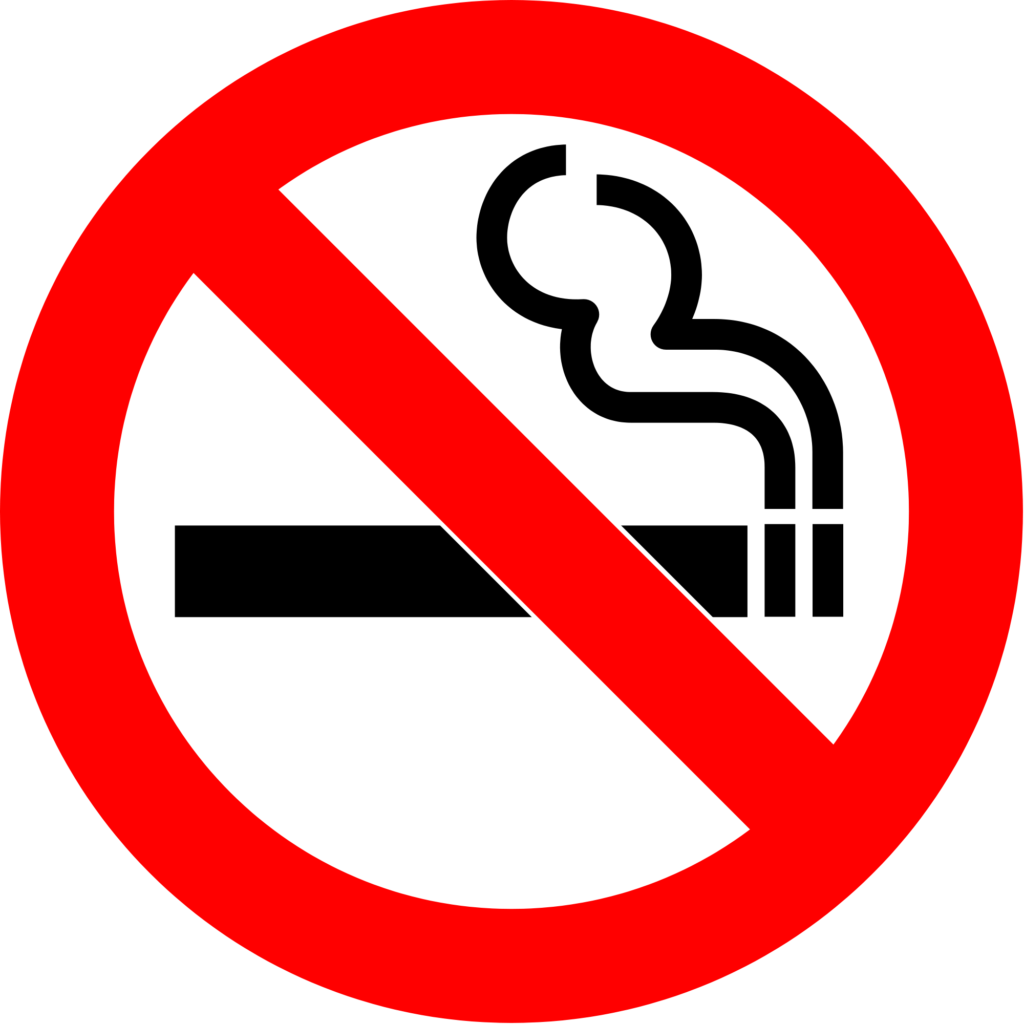 It’s a testament to the power and importance of preventing smoking – an interesting “what if” to mark the 50th anniversary of the landmark 1964 U.S. Surgeon General’s report on the ills of smoking. A study the Journal of the American Medical Association finds that half a century of anti-smoking campaigning has prevented 8 million premature deaths in the United States, giving those people an average of nearly 20 additional years of life.

In 1964, almost 60 percent of American men and more than one-third of women smoked. Today, less than 20 percent of adults smoke.

It’s great news, with a caveat: Smoking still claims millions of lives a year around the world.