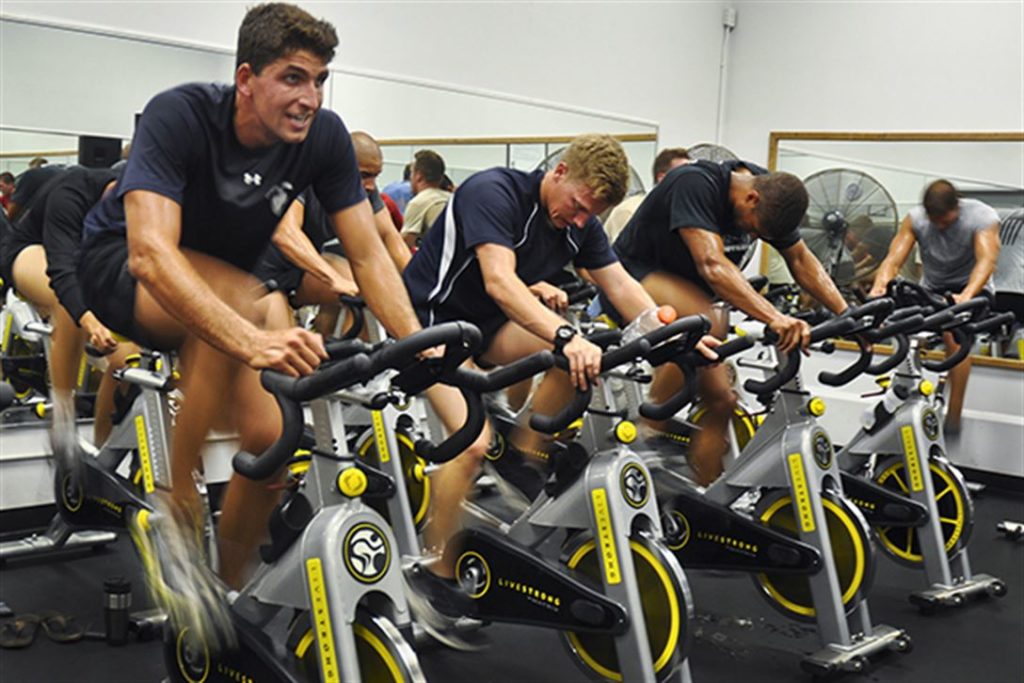 It’s easy enough to get a calorie count on the food we eat. But it doesn’t mean much to many of us according to a new report in the American Journal of Public Health. The researchers say showing people how much activity they would have to do to burn those calories off might be a better way to convince us to change our eating habits.

The study authors found that signs that displayed the physical activity information had a stronger effect than the others, and induced more people to opt for alternatives like water.

And no wonder: everyone burns calories at a different rate but for example a 165 lb woman would have to jump rope for 45 minutes to work off two slices of pepperoni pizza. For a 20 ounce regular soda, it would take 20 minutes of jumping jacks. Similarly, a 195 lb man would have to do 50 minutes on a stationary bike to burn off 1 fried chicken breast and two wings.