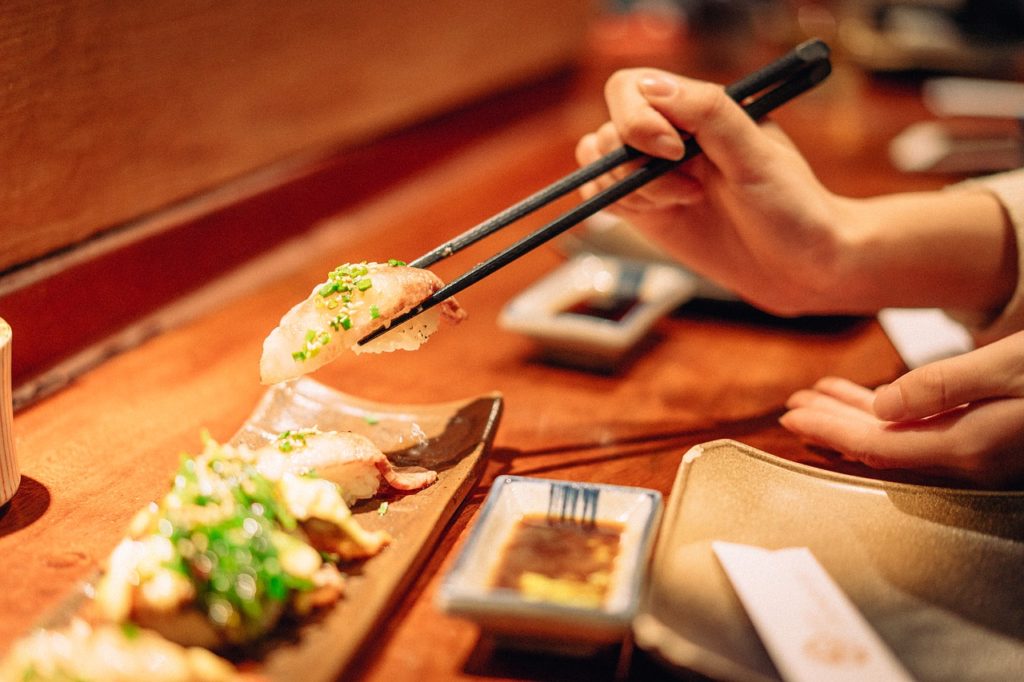 Are you a foodie? It means you’re passionate about food and love trying new dishes. Many people think those of us who fit this description are indulgent and gluttonous, let along pretentious. But a study from the famous Cornell Food and Brand Lab suggests the opposite: Foodies weigh less and could be in better health than the less discerning among us.

The researchers asked 500 women about their weight satisfaction, lifestyle and personality traits and provided a list of 16 novel foods and asked them to report which ones they had tried.

Those who had sampled nine or more of the foods on the list were considered “foodies” in the study and the rest were classified non-adventurous eaters.

The research team adjusted the data to draw on possible associations between adventurous eating, BMI and body image.

Those who said they had tried things like beef tongue, Kimchi and rabbit also described themselves as more concerned with healthfulness of what they ate than did those who stuck to traditional fare.

Foodies were also more physically active and their BMI’s were slightly lower than their counterparts.

The study authors say these findings are important to dieters because they show that promoting adventurous eating may provide a way for people — especially women — to lose or maintain weight without feeling restricted by a strict diet.