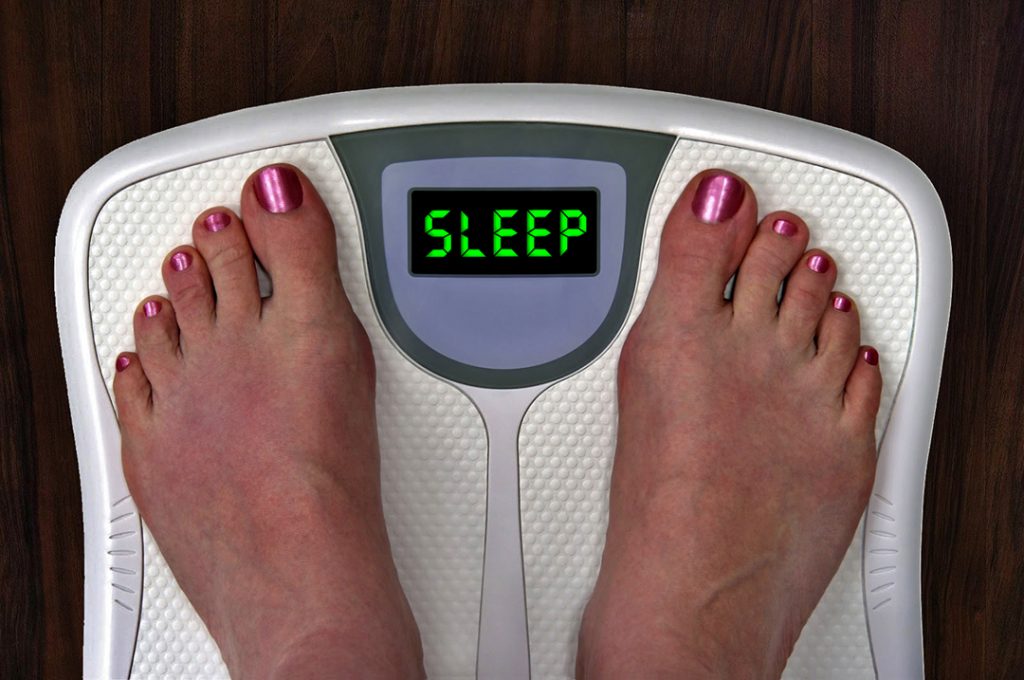 If you want to lose weight, here’s something easy to add to your diet – a good night’s sleep! It turns out the amount of the shut-eye you get might be just as important as the food you eat.

According to research published in Annals of Internal Medicine, a lack of sleep can hinder our ability to shed excess body fat, with even short periods of sleep deprivation undermining weight-loss efforts.

Researchers at the University of Chicago put 10 overweight adults on a diet. The group was randomly assigned to sleep either 5.5 hours or 8.5 hours each night.

The two groups then switched so that the sleep-deprived started getting more sleep, and the well-rested got less for two more weeks.

Researchers measured loss of fat and lean body mass. The participants lost about 6.6 pounds during each two-week intervention.

The researchers measured hormone levels in both groups and found that sleep restriction caused an increase in ghrelin, which stimulates hunger and promotes retention of fat. Which may be why participants trying to get by on less sleep felt hungrier.

This was a small but significant study, and the researchers believe that sleep may be that “X factor” that explains why some people can lose weight and others can’t.