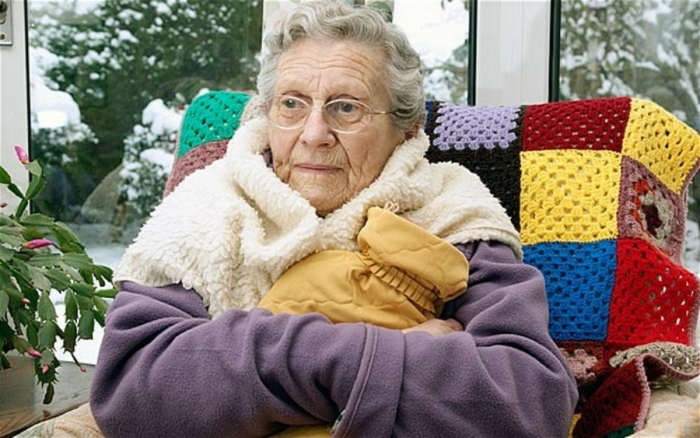 Do you feel colder as you get older? I certainly do. Now there’s research that explains why. Scientists at the Scripps Research Institute in California analyzed data from more than 18,000 patients, aged 20 through 98. This is the largest sample used in a body temperature study since the 1860s, when researchers determined that normal temperature is 98.6 degrees — though in fact, according to this work, it’s closer to 98.2 degrees.

The researchers found average body temperature declines with age in both sexes. The differences are statistically significant but modest — just 0.3 degrees separate those in their 20s from those over 80. But apparently small differences in temperatures are meaningful clinically. After all, if your temperature is 99-something, you have a fever.”