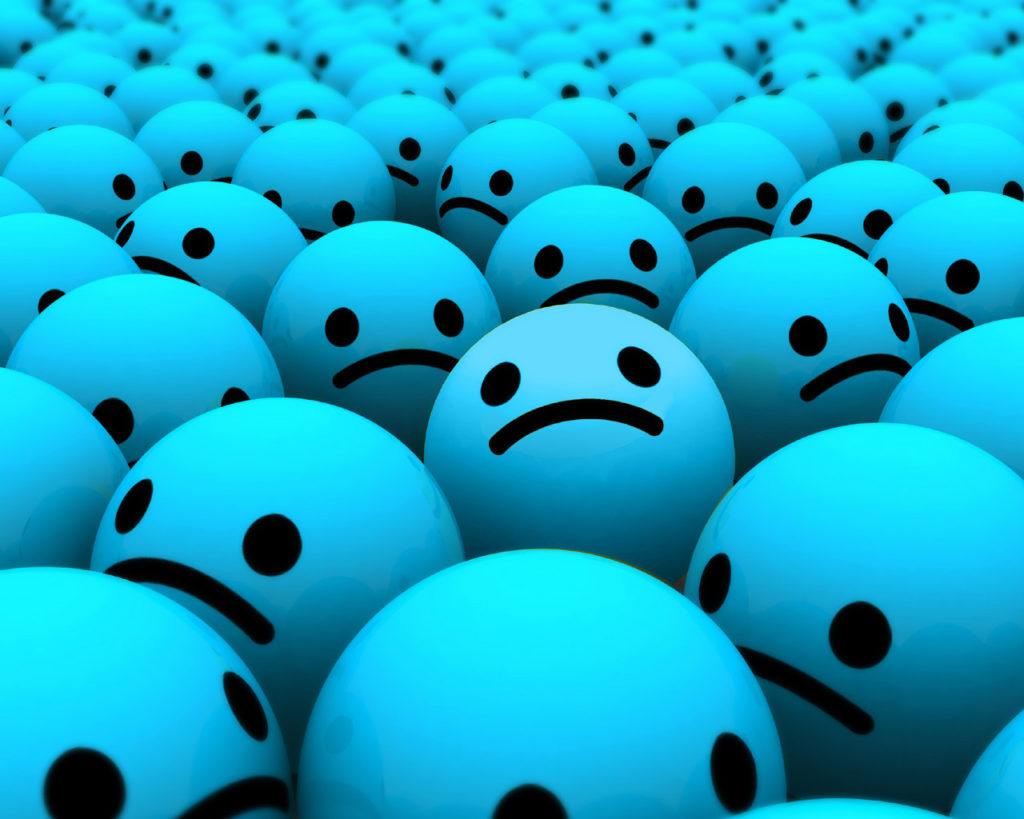 Are you an optimist or a pessimist? Scientists from the University of Michigan say the answer may be in your genes. They’ve discovered optimism is directly related to levels of a molecule in your brain called neuropeptide Y or (NPY).

So if you have low levels of NPY, you may be more likely to have depression than someone with high NPY levels. You may also be more prone to being negative and less likely to cope well with stress.

The study published in the journal Archives of General Psychiatry the study describes tests carried out by the scientists. After having their NPY levels measured, a group of volunteers had their brains scanned while being shown neutral, negative and positive words.

A second test involved inducing mild pain in the volunteers, and again those with NPY rated their feelings as more negative than those with higher NPY levels.

The findings expand scientists’ understanding of the physiology of depression, and may ultimately lead to a new treatment. In the meantime, unfortunately, the study doesn’t offer any advice on how pessimists can become more positive.