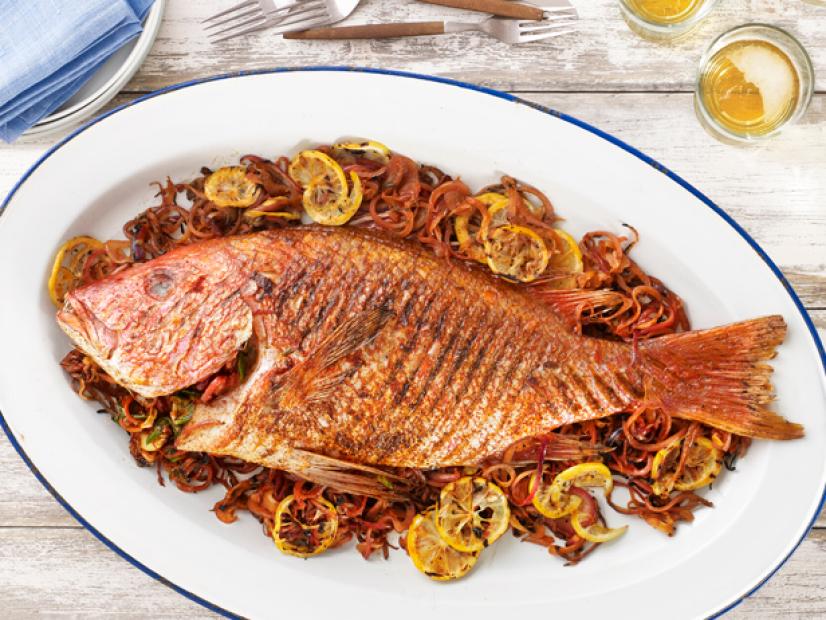 We all know that eating fish can prevent heart attacks and and improve blood pressure. Now there’s evidence it will also reduce the risk of heart failure….as long as it’s cooked right.

Researchers tracked more than 84,000 postmenopausal women for an average of 10 years. They found that those whose diets included 5 or more servings of baked and broiled fish per week — had a 30 percent lower risk of heart failure compared to women who ate less than one serving per month.

On the other hand, the study found eating fried fish is linked to a higher danger of heart failure, with even one serving per week associated with a 48 percent greater risk.

So, the way you prepare fish is just as important as the kind of fish you’re eating, but that also makes a difference. The study, in the journal Circulation, found that dark fish such as salmon, mackerel and bluefish were associated with lower risks than either tuna or white fish like sole, snapper or cod.