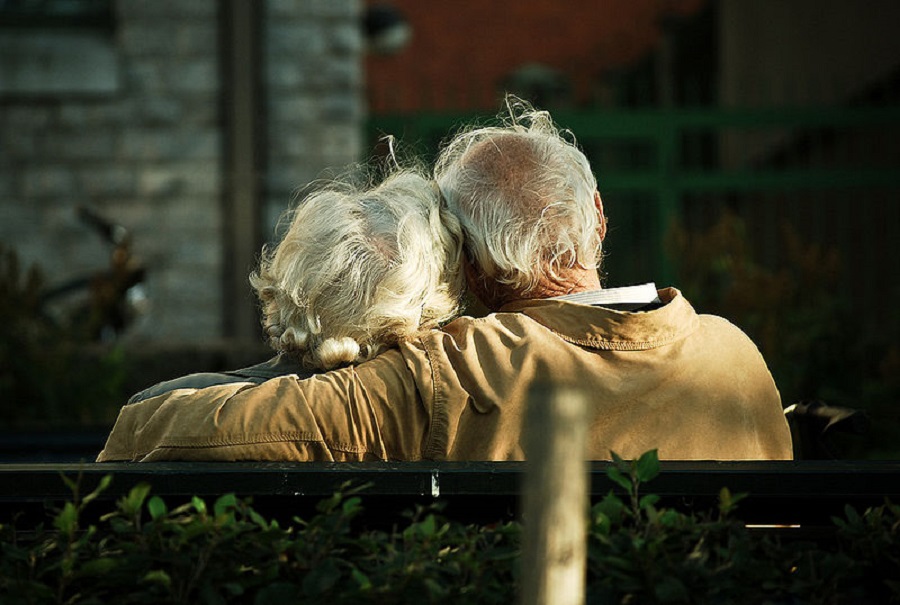 Have you ever dreamed of getting back together with a former romantic partner who should have been perfect for you? Despite romantic depictions of that scenario, a study from Kansas State University finds this is unlikely to make you happy.

When couples who break up and get back together – it’s called a cyclical relationship. Researchers analyzed information that cyclical and noncyclical couples provided and found that rekindling a romantic relationship was associated with problems.

They say cyclical couples are generally more impulsive about major decisions, like moving in together, buying a pet or even having a child. As a result, they tend to be less satisfied with their partner, have worse communication, lower self-esteem, and are less certain about their future together.

The study also found that members of cyclical couples who got married began their marriages with lower satisfaction and higher levels of conflict. And they were more likely to have a trial separation within the first three years of marriage.

The bottom line they say: it’s a clear message to couples who have broken up:

“Don’t get back together!”