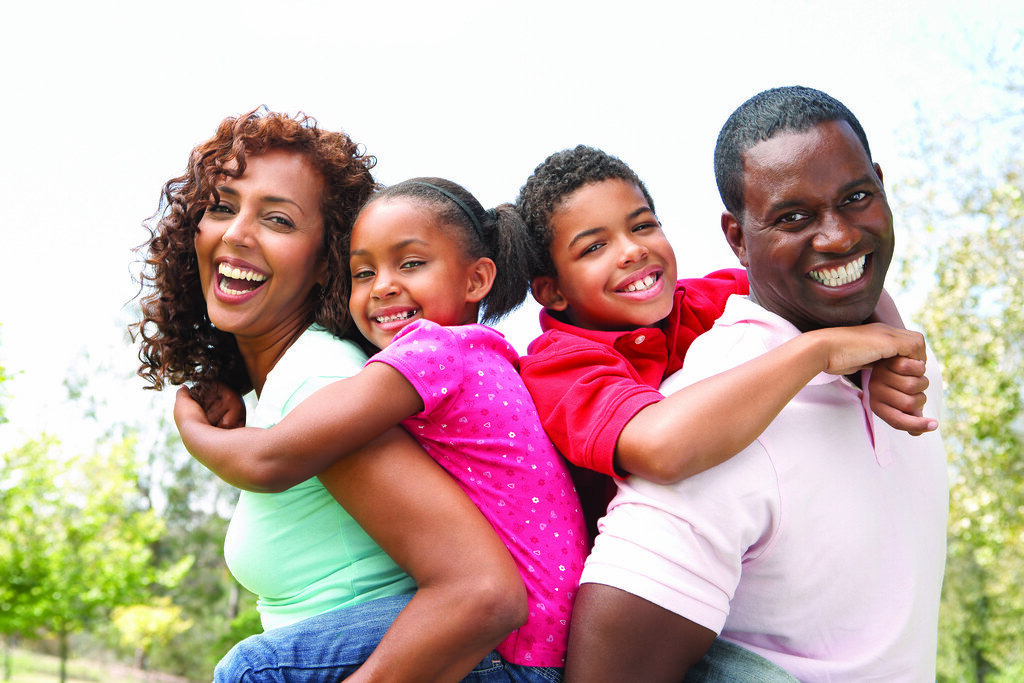 Here’s some news for guilt-stricken working parents. A surprising new study finds that mothers and fathers are doing a better job than they think, spending far more time with their families than did parents of earlier generations.

The research from the University of California, San Diego, analyzed a dozen surveys of how Americans say they use their time, taken from 1965 to 2007. It found the amount of child care time spent by parents at all income levels — and especially those with a college education — has gone up dramatically since the mid-1990s.

Before 1995, mothers spent an average of about 12 hours a week attending to the needs of their children. By 2007, that number had risen to more than 21 hours a week for college-educated women and 16 hours for those with less education.

At the same time, fathers more or less doubled the time they spend: to 9.6 hours a week for college-educated men, and 6.8 hours for other men.

Where is the extra time coming from? Women, in particular, are spending less time cooking and cleaning their homes, while men are putting in fewer hours at the office.