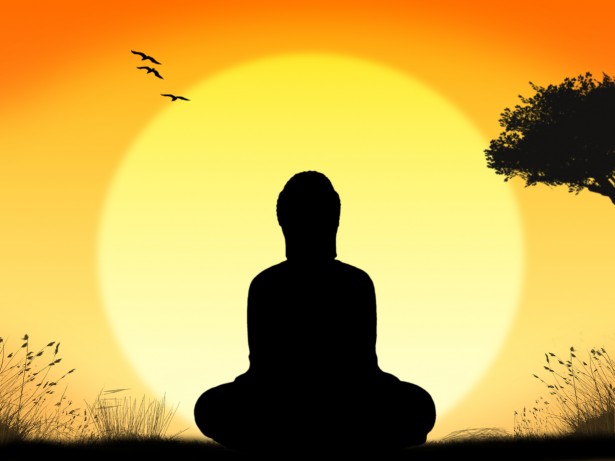 Here’s something that may help older adults who are beginning to notice memory problems. It doesn’t need a prescription, and you can do it at home… meditation. Researchers randomly assigned volunteers, with mild cognitive impairment, to either twelve weeks of meditation, and other yoga practices, or twelve weeks of memory enhancement training, which taught strategies for improving forgetfulness. In the end the study found both groups did a little better on tests of verbal memory but the meditation group showed a bigger change in tests of visual spacial memory, which is needed for navigating while walking or driving or trying to recall a location. The meditators also showed fewer symptoms of depression and anxiety, for the researchers that’s a key finding because one of the reasons it may be working is by easing anxiety over memory lapses.

The study is published in the Journal of Alzheimer’s Disease.