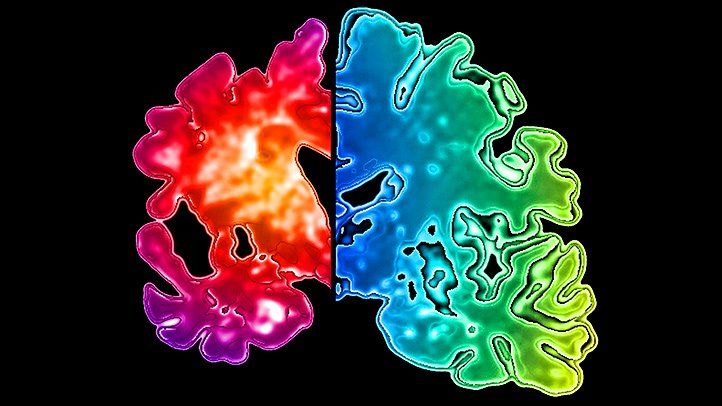 Here’s another reason being bilingual is a good thing. It can delay the onset of Alzheimer’s disease and its symptoms for between years. This is the surprise finding from researchers at Toronto’s Rotman Research Institute at Baycrest.

This confirms results from an earlier study.

What is not clear is why. It may have something to do with a unique ability in people who speak more than one language. Research has shown they have an ability to suppress irrelevant or interfering information so they can concentrate on information that is relevant.

One of the researchers finds that bilingualism does not necessarily stop the brain from degenerating, but rather it may provide something that compensates for the brain degeneration.

And there is some evidence that speaking more than two languages provides even more of a benefit.