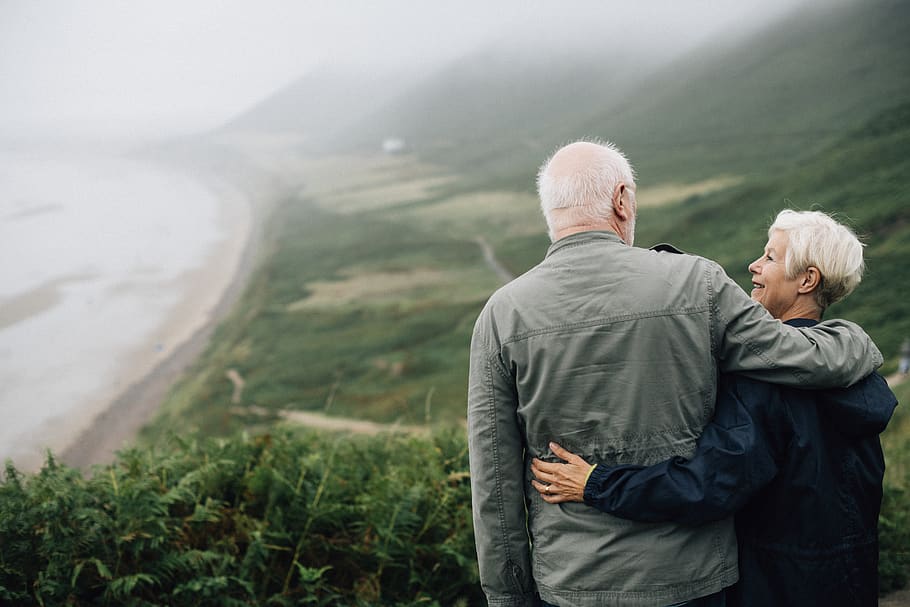 Have you ever lost a friendship after your friend found a new love interest? Now research confirms it happens all the time. A study out of Oxford University found that on average, people shed one friend and one family member from their inner circles when they start a new romantic relationship.

An anthropologist surveyed people aged 18 to 69 online about their friends and lovers. Participants were asked to list all the people they felt they could turn to in a severe emotional or financial crisis. They were also asked how long they’d been involved in their personal relationships.

While the singletons listed an average of five people in their support network, those in relationships only had four including romantic partners. The researchers say this shows there’s a kind of isolation effect occurring when a new relationship forms

They point out there’s a downside for the new romantic partners as well. It can put a lot of pressure on because suddenly, as a mate, the individual is expected to offer the same amount of support that two people once brought to the table.

And they could regret deserting their friendships in the event of a breakup.