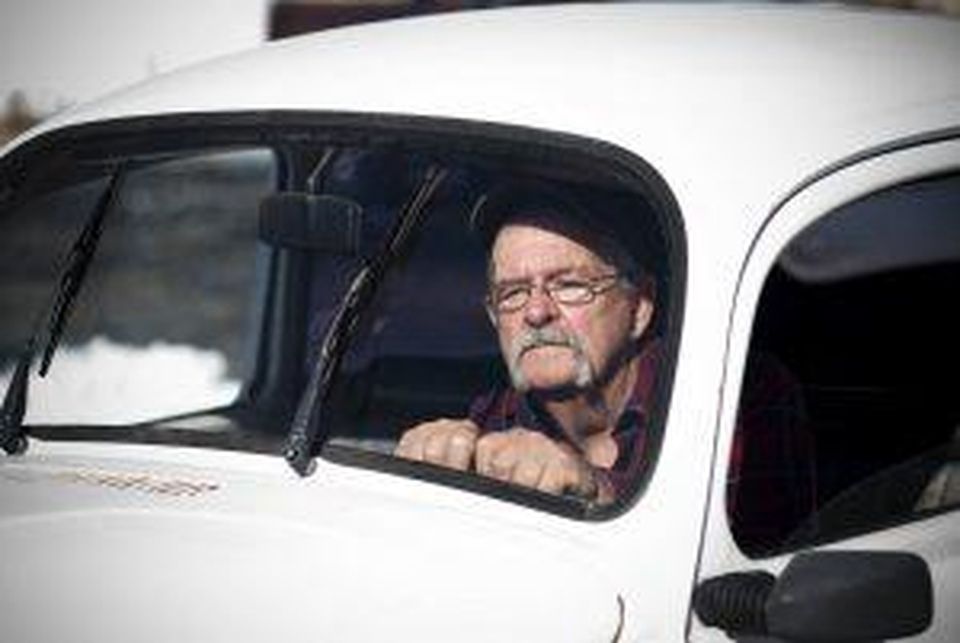 It’s often a wrenching decision for Zoomers and their loved ones. When should an older driver stop getting behind the wheel? Now a study out of Columbia university finds that when that happens, people are more likely to feel depressed and to develop other health problems than their peers who remain on the road.

The work analysed 16 different studies and found giving up the car keys was linked to an almost doubled risk of depression, which the researchers believe might be at least partly due to the social isolation or lack of independence that can ensue when elderly people can no longer get around by car. One of these studies, for example, found ex-drivers had a 51 percent reduction in their social network of friends and relatives over 13 years.

Two studies concluded driving cessation had an impact on life expectancy. One found ex-drivers four to six times more likely to die over three years than continuing drivers, while the other found the five-year mortality risk 68 percent higher for non-drivers.

The studies were not able to show whether giving up driving caused the problems, or vice versa.

The bottom line – The findings highlight the need for more research to pinpoint how taking car keys away from elderly adults may influence both physical and mental health.