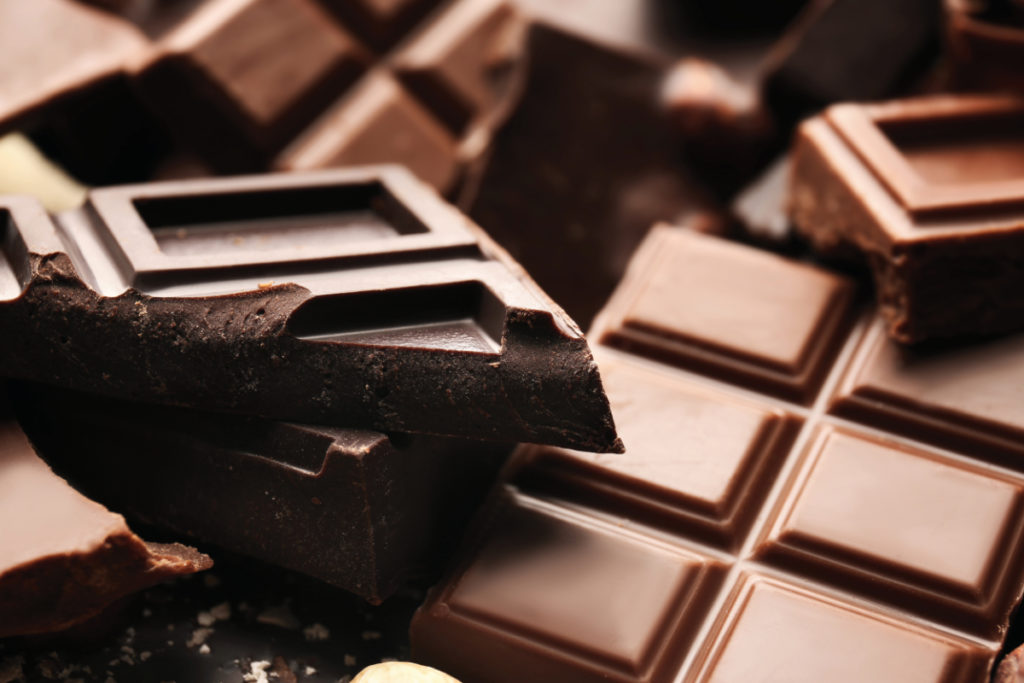 Here’s some great news about one of our favourite foods. Research out of St. Michael’s Hospital says eating chocolate may have a positive impact on stroke.

The analysis involved a review of three prior studies, and it suggests eating about a bar of chocolate a week can help cut the risk of stroke and lower the risk of death after a stroke.

The study authors caution that the evidence is still limited, and future work is needed to address which component in chocolate, which amount, and what kind—white, milk or dark—makes a difference.

Other research has found that flavonoids which are found in cocoa, have anti-inflammatory and anti-cancer properties.