Phone As Good As Hugs 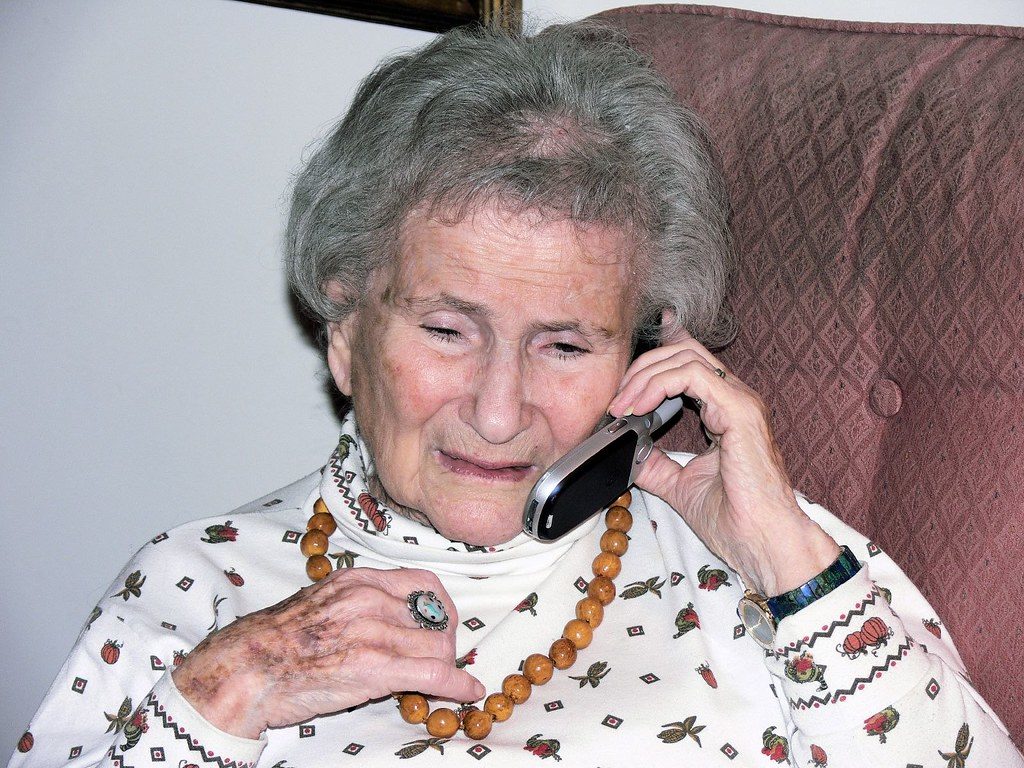 Here’s good news for mothers: if your daughter is stressed out or upset, a kind word can be almost as good as a hug if you’re too far away for physical contact.

According to a study from the University of Wisconsin, for young girls, talking on the phone with their mothers reduces a key stress hormone and also releases oxytocin, a feel-good brain chemical that is believed to play a key role in forming bonds.

The researchers asked girls aged 7 to 12, to give a speech or do math problems in front of an audience, a surefire way to make them nervous.

Afterward, roughly one-third of the girls were reunited with their mothers, who hugged and soothed them for 15 minutes. Another third spoke to their mothers on the phone for 15 minutes. The remaining group just watched a movie. The cortisol levels of the girls who were soothed by their mothers—either in person or on the phone—started dropping immediately afterwards, and returned to normal after about a half-hour. By contrast, cortisol levels in the other group continued to rise after the test and remained higher than normal throughout the experiment.