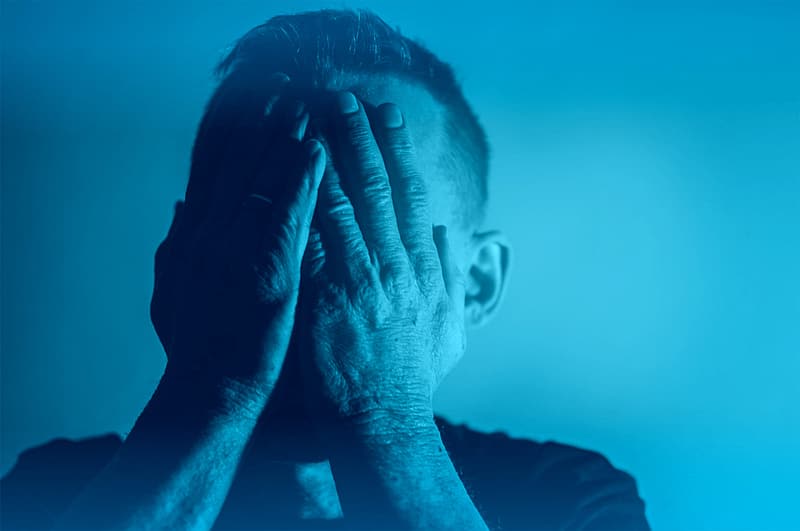 Here’s another clue about maintaining mental health into old age. A study in the Journal Neurology finds that people who struggle with prolonged bouts of depression may face nearly twice the normal risk of developing dementia.

The 17-year study of depression and dementia examined 950 people as part of the Framingham Heart Study. 13 percent were assessed as being depressed when the study began. Their average age was 79 and all were free of dementia. 164 developed dementia or Alzheimer’s disease. Here’s the thing: Nearly a quarter of them were from the group originally classified as depressed, making them more than 1.5 times likely to develop dementia than those had not been not depressed.

Researchers also found that the incidence of dementia also rose according to the severity of the depression. While a growing body of research has pointed to a link between depression and dementia, studies so far have been confusing on one key point: Is depression a symptom or a cause of dementia and Alzheimers disease?

These researchers say their study supports that it’s a risk factor.