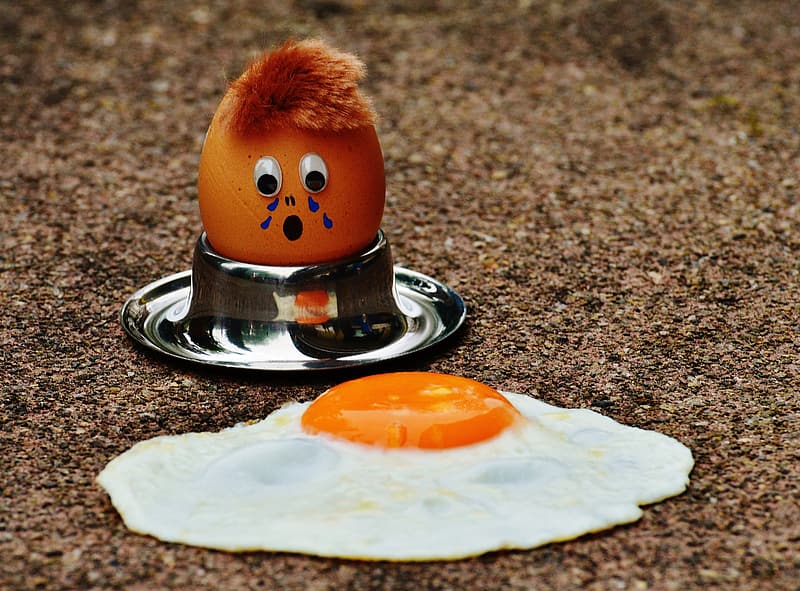 You know the famous “five-second rule” —Well scientists are now saying it’s a bunch of baloney to think we can eat dropped food as long as it’s quickly scooped off the floor.

Though previous research has shown we may have up to a minute to rescue certain types of spilled food before it becomes contaminated, this work makes a strong case for the “zero-second rule.”

The study found that salmonella and other bacteria can live up to four weeks on dry surfaces and be immediately transferred to food.
The zero-tolerance standard, however, conflicts with the findings by other researchers, who found, for instance, that it takes a minute for apple slices to pick up bacteria from a college dining room floor.

Still, most researchers agree that the critical thing is not time, but location.

Some say it’s okay to brush off the bagel that fell from the stroller onto the sidewalk and give it to your screaming child, for example, because the pavement is cleaner than the kitchen floor in terms of the types of germs that cause illnesses. They argue the kitchen floor, however, is probably a zero-second zone because the bacteria from uncooked meat and chicken juices are more hazardous than the ‘soil’ bacteria outside.