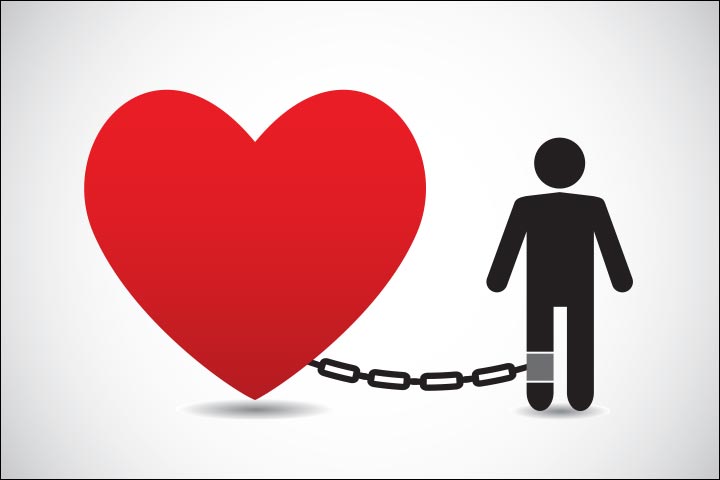 We all know that breaking up is hard to do. But now researchers have shown that heartbreak produces many of the same physical symptoms as cocaine withdrawal.

They scanned the brains of people who had recently been dumped and found the areas of the brain that were activated were the same as in those who were withdrawing from cocaine.

The participants’ brains were scanned as they looked at images of their lost loves. Then each was shown a “neutral” image of a casual acquaintance for comparison purposes.

Researchers found that looking at photos of former partners stimulated several key areas of participants’ brains much more than viewing the other pictures.

The author of the study, which is published in the Journal of Neurophysiology says romantic love can offer the same high as cocaine, and create similar feelings of withdrawal when the reward is withdrawn. However, the scientists say that while romantic love and cocaine can both be addictive, it’s natural to get addicted to love.

And while breaking an addiction to a romantic love is hard, it can be done. Interestingly the researchers suggest the lovelorn take a lesson from recovering addicts.

They suggest talking about it, whether in support groups or conversations with people who are supportive, sympathetic and understanding.