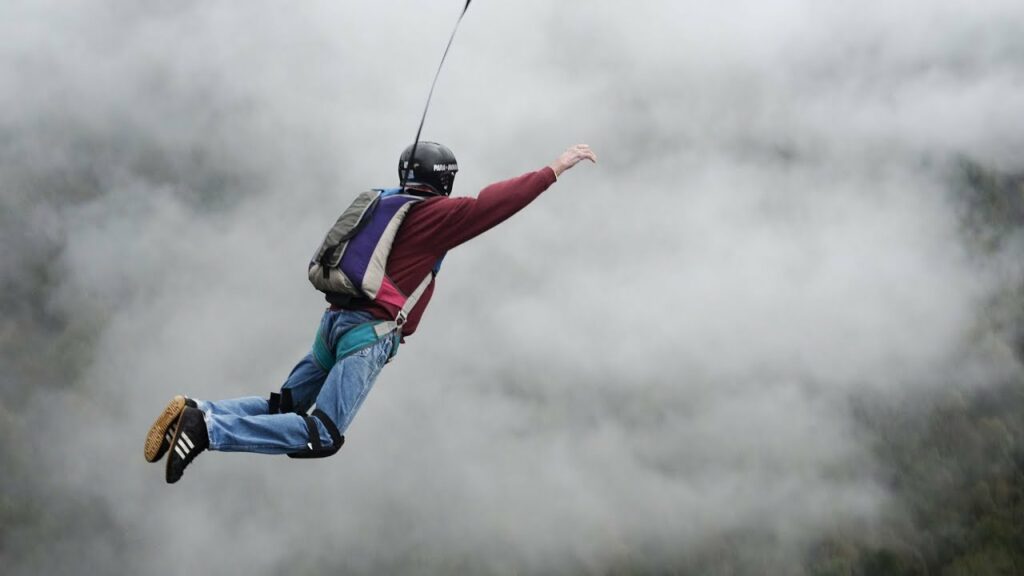 Are you a thrill-seeker or do you prefer the quiet life? The answer to that could be predetermined by your genes. Scientists have found a dozen gene mutations associated with the urge to do exciting things.

This urge, called “sensation seeking” by researchers, has been linked to the neurotransmitter dopamine, a chemical that carries messages in the brain, and makes us feel good. In research that involved more than 600 people enrolled in a study on addiction, the scientists looked at genetic mutations known to occur in genes with roles related to dopamine.

They narrowed it down to a dozen potentially important mutations which explained some of the difference between people who are sensation seekers and those who are not. The researchers say it’s too early to start screening people for these mutations because they don’t know enough is known about how those genes affect behavior.

While sensation seeking has been linked to a range of behavior disorders, such as drug addiction, it can be a very positive trait.

It’s all in how you channel it.

The study appears in the journal Psychological Science.