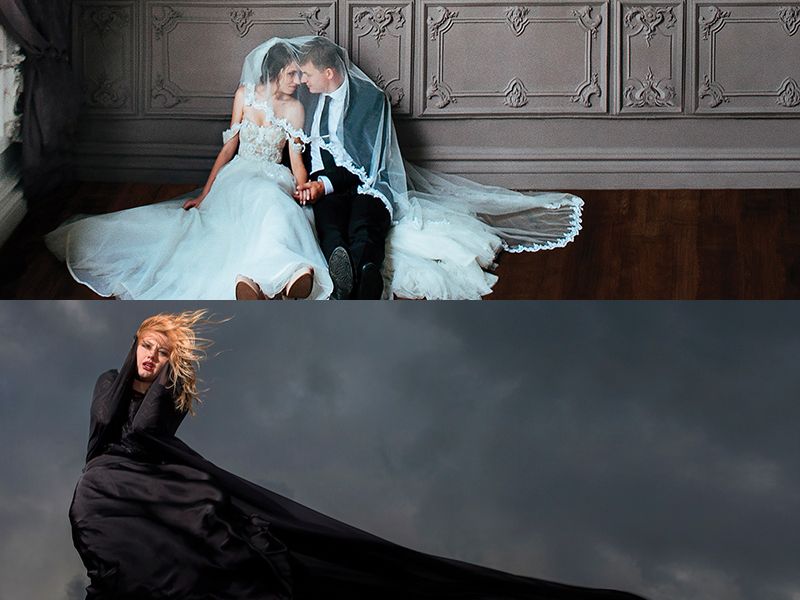 The New Classical FM is the “Official Radio Sponsor” of the Canadian Opera Company’s 2022-2023 Series at The Four Seasons Centre for the Performing Arts!

Tickets are available at coc.ca

Mozart’s The Marriage of Figaro – January 27 to Feburary 18

Mozart serves up the most luminous and profound music for this subversive story of servants who topple their masters and women who prove wiser than the men around them. Claus Guth’s acclaimed production features the return of COC Ensemble Studio grad Gordon Bintner.

This brand-new production from Sir David McVicar, starring COC favourites Quinn Kelsey and Sondra Radvanovsky, is the must-see work of the season.

Twists and turns abound in this thriller from Giacomo Puccini, the master of emotional storytelling. A simmering, fast-paced classic set to Puccini’s glorious score.