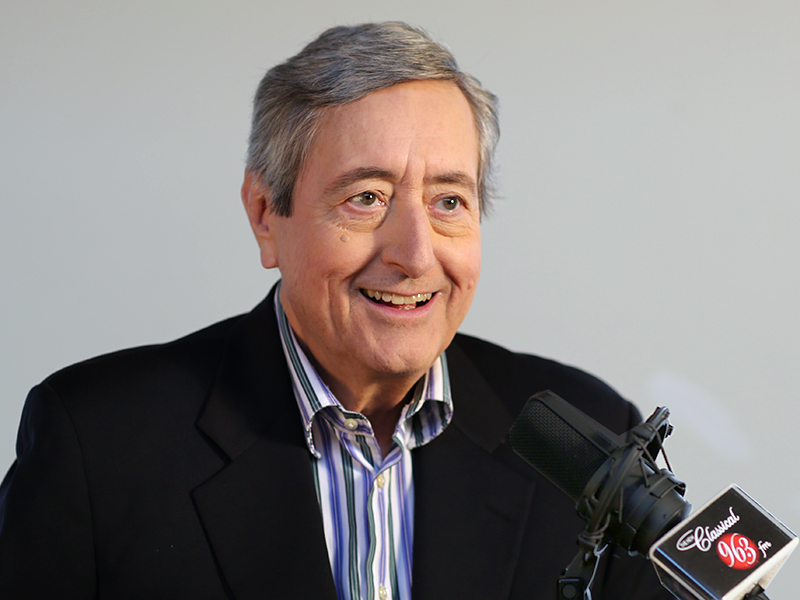 Bill Anderson is a broadcast veteran and one of the few on-air personalities in this city who was actually born and raised in Toronto. Bill grew up in the Beaches, spent his teens in Scarborough, and has lived most of his adult life in Etobicoke and Mississauga.

Bill’s radio career has included virtually every type of musical format, from Pop to Rock to Easy Listening to Country to Classical. Bill says, “During all of the years when I worked the various ‘pop-music’ formats, I’d tune in classical music stations for my own personal listening time. Now, I can combine business and pleasure while hosting Bill’s Classical Jukebox and Solid Gold Classics on THE NEW CLASSICAL FM.”

Away from the microphone, Bill loves to travel. He’s hosted several groups of listeners on classical music journeys to Italy, France, Norway, Ireland, Russia, Finland and Sweden. Back home, he enjoys symphony concerts, live theatre and whenever the weather allows, a round of golf.