The musical that touches lives, and normalizes us: “Dear Evan Hansen” is on now at the Royal Alex 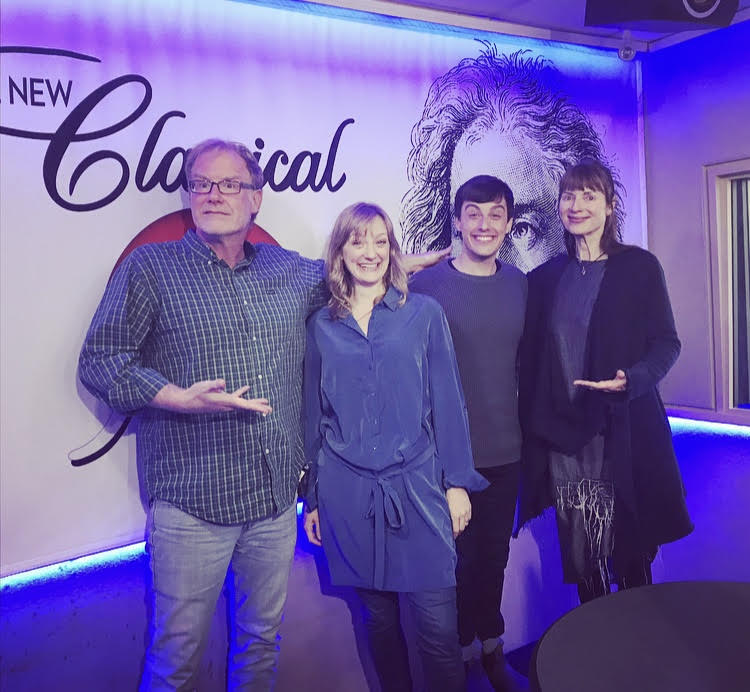 Performers Robert Markus (Evan) and Jessica Sherman (Heidi, Evan’s mother) sat down with Mike & Jean of “Classical Mornings” to talk about Mirvish Productions’ Canadian premiere of “Dear Even Hansen”. This musical is the winner of six 2017 Tonys and the 2018 Grammy for Best Musical Theater album. “Dear Evan Hansen” Now on until June 30, this musical tells the story of a young man with social anxiety disorder and the lengths he goes through to connect with his peers. Robert and Jessica also revealed the extent of the audition process they both went through to get their parts! “