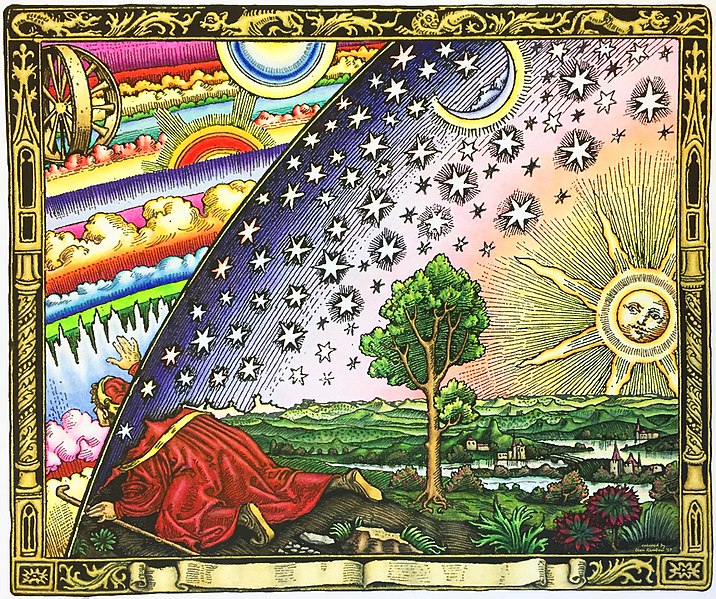 “Play like you’ve had too much wine to drink”. This is a well-known instruction in a musical score that is all over the internet, and while it may not have been Satie’s, it could have been.

Erik Satie was a bit of a controversial figure. He was eccentric, and the first composer to write “ambient” music before it was a thing. Has music can be used to be heard in the background, but it’s good enough to be intended as the main event. The “ambient” music concept was considered very strange during Satie’s time. He studied at the Paris Conservatoire and deemed an untalented and lazy pianist by his teachers. He turned to composing. He befriended Debussy and the young Ravel, and played various gigs as a cabaret pianist to make a living. As a composer, he rejected a lot of the standard structures required to composer a “legitimate” piece of music. He experimented with various religions (including creating one of his own), political parties, his appearance, and was considered a bit of an oddball. An example of this was his reluctance to be referred to as a “musician” – he preferred “phonometrician”, meaning, “someone who measures and writes down sounds”.

Many pianists are familiar with Satie’s little piano pieces and his habit of including written instructions never before seen. I could be wrong, but I swear in either Gnossiennes or Gymnopedies, I was sight reading along, enjoying the exotic mellow harmonies (as I’d been on a steady died of Bach, Mozart, and Chopin up until that point) and reading an instruction in the score: “Play as though slowly becoming psychic.” (Would someone confirm if this is true? I can’t find it anywhere online). Up until that point, some of Beethoven’s instructions, in German instead of the standard Italian, were the most unusual instructions I’d seen on the page. Since I’ve always been fascinated by “woo woo” stuff (ie, I’m a HUGE fan of “The X-Files”, and read “The Vampire Chronicles” by Anne Rice years ago) I was immediately captivated by this strange French composer, and fell in love with his music, which appealed to my curiosity about mysticism.

Satie’s Gymnopedies and Gnossienes are well-known – if you YouTube them, you’ll recognize them – so let’s try something a little different: “Pieces Froides”, as played by Reinbert De Leeuw.